The Dane's deal at John Smith's Stadium is due to expire this summer, with both club and player confirming his departure earlier this month. He is expected to sign a two year deal at Goodison Park, where he will likely provide back up for England international Jordan Pickford. Lossl would make a fine understudy after impressing in a struggling ​Terriers outfit, despite his relegated side conceding the second most amount of goals in the​ Premier League this term.

The​ ​Daily Mail report that Huddersfield could be dealt a double blow in the goalkeeping department, with target Kieren Westwood thought to be close to extending his stay at ​Sheffield Wednesday.

The Republic of Ireland international looked set for an Owls exit having having been dropped from the first team in the opening half of the season. However, he has been reintegrated following coach Steve Bruce's arrival in January, the 34-year-old now expected to sign a new contract at Hillsborough.

That means Town must continue searching for a replacement for Lossl who, despite keeping just five clean sheets in 2018/19, will be a significant loss as they prepare for life back in the ​Championship. The former Mainz man pulled off some spectacular saves during the campaign but was powerless to prevent the club's demise. 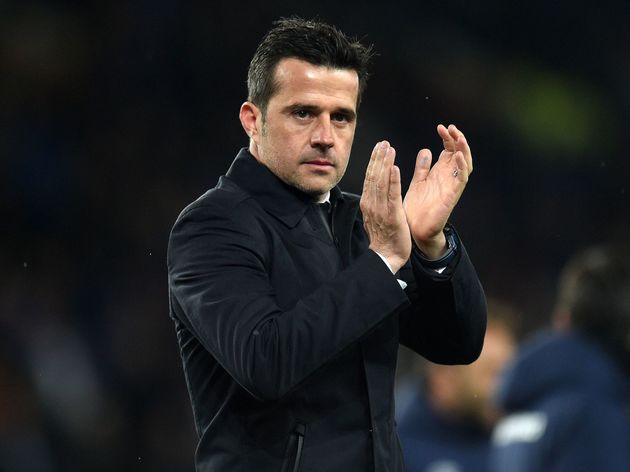 His is a shrewd acquisition for ​Everton, with their current second-choice shot-stopper Maarten Stekelenburg out of contract this time next year.

Manager ​Marco Silva has been told by owner Farhad Moshiri that he must sell some of his squad members before splashing out on new signings, making deals like that for Lossl a key part of their recruitment in the upcoming transfer window.