Liverpool striker ​Roberto Firmino's hopes of making the Champions League final have been given a sizeable boost as the Brazilian nears the end of his recovery from a thigh injury.

The 27-year-old has missed four of the Reds' last five matches after tearing muscle fibres during a training session at the end of April. However, he has stepped up his rehab process in recent weeks and is currently with the squad in Marbella as they prepare for the showdown with Tottenham Hotspur on 1 June. 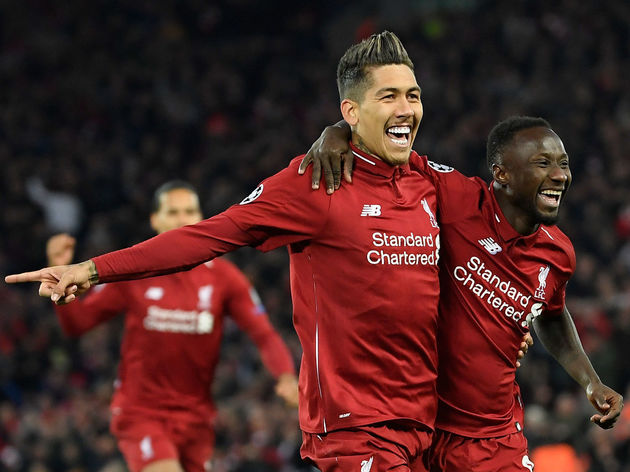 Despite the issue, Firmino came on as a late substitute in the semi final first leg against ​Barcelona, though he struggled whilst on the field and has been absent since.

The ​Mirror report that the forward has been working hard with ​Liverpool's strength and conditioning assistant David Ridings and club physio Sven Kampmann in a bid to be ready for the crucial clash with ​Spurs in Madrid.

He has been monitored carefully during his period of recuperation, the Reds' medical team deeming him fit enough to take part in the squad's warm weather training camp in Spain.

The news is in line with manager Jurgen Klopp's comments following the ​Premier League fixture with​ Wolverhampton Wanderers on the last day of the season, the German saying: "We have time before the final and that should be enough." 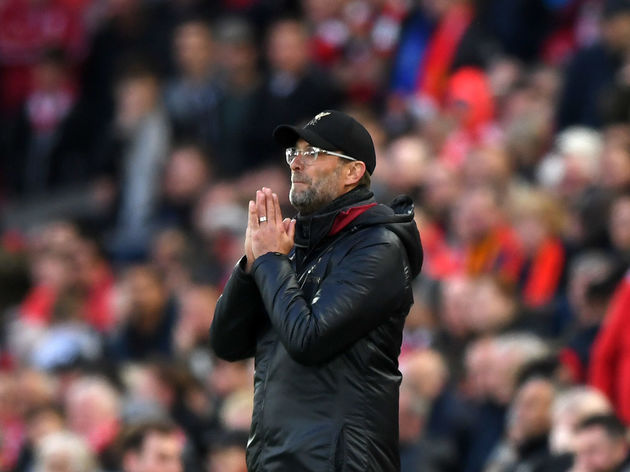 Firmino's recovery gives Klopp a significant lift as he looks to win the first trophy of his Anfield career and the sixth European cup in the club's history, the former having struck a respectable 16 goals in all competitions this campaign, including four in the ​Champions League.