​Manchester City have submitted a 'formal offer' for 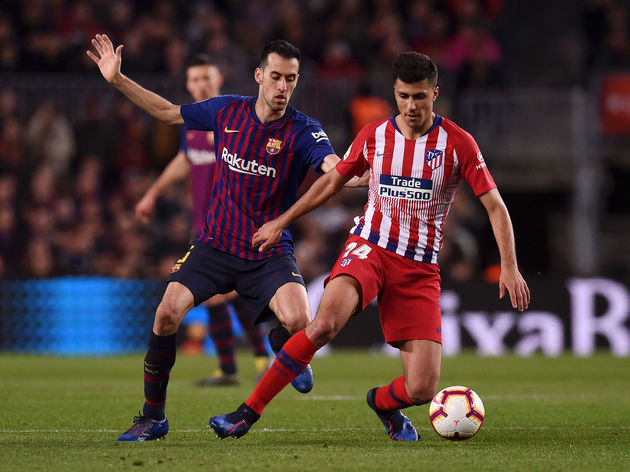 Atlético Madrid have made it clear to Manchester City that they're not willing to negotiate Rodri's fee this summer as they want to keep hold of him next season.

Rodri has been linked with a big money move to Manchester City - but who is he? Let's find out! @ben_crtr https://t.co/DVOv9FJlB5