​Liverpool midfielder Adam Lallana is targeting a return to Southampton to get his injury-hit career back on track.

The 31-year-old has struggled to feature in Jurgen Klopp's first-team plans over the past two seasons, as a hamstring injury limited him to 16 appearances in the 2017/18 campaign. His 2018/19 season was no different, as a groin injury saw him make just 13 appearances. The media outlet claims Lallana - who is being priced at £13m - has "told friends" of his desire for a summer switch, which will see him rejoin the club he left to join the Reds in 2014.

Lallana - who made 260 appearances for the Saints - moved to Liverpool in July of that year for £25m and has gone on to make 156 games for the Reds, scoring 21 goals in that time. 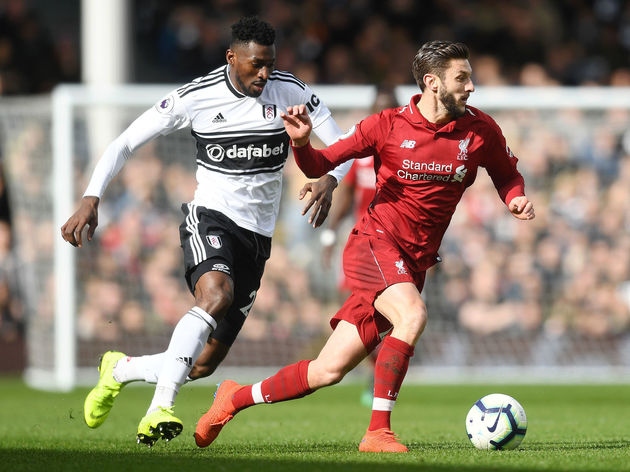 The midfielder was one of three players to leave Southampton for Liverpool that summer alone, with Dejan Lovren and Rickie Lambert making the same move. Despite his somewhat acrimonious departure to a ​Premier League rival, former Saints player Francis Benali wouldn't be put off re-signing him.

"It’s a relationship between the two clubs that has certainly spiked the nerves of Southampton fans with a lot of our top players leaving for Liverpool.