​Paul Pogba is willing to take a pay cut in order to secure a move to Real Madrid this summer, according to reports.

On paper the Frenchman had a stellar Premier League season with Manchester United, having scored 13 goals and bagged himself nine assists in 35 appearances - stats good enough to earn him a spot in the PFA Team of the Year. He has, however, come under heavy scrutiny from the Old Trafford faithful this campaign, with the fans visibly showing their frustrations after the final whistle on the final day of the season when ​​United suffered an embarrassing 2-0 defeat to Cardiff City.

United finished a whopping 32 points behind league winners and fierce rivals ​Manchester City as the club missed out on Champions League football, with a lot of the blame for this underperformance falling at the feet of ​Pogba.

The criticism seems to have forced the Frenchman's hand with reports now linking him with a big-money move to ​Real Madrid, and according to ​Mundo Deportivo, Pogba is also willing to take a pay-cut in order to make the move happen.

The midfielder currently earns £290,000-per-week at Old Trafford but Madrid officials are said to be unwilling to match those astronomical figures, meaning the World Cup winner would need to take a significantly-cut wage in order to force a way out of Old Trafford. 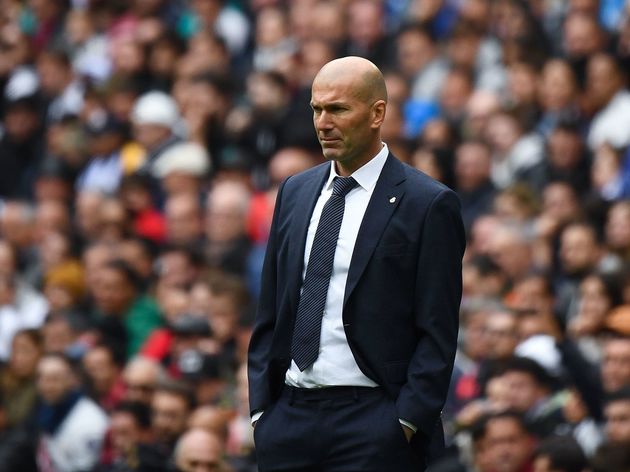 Zinedine Zidane is the man who has been tasked with rebuilding Real Madrid back into a European giant after the club's disastrous campaign, and he's already been busy having reportedly completed the signing of Luka Jovic from Eintracht Frankfurt.

Now, Zidane is said to want to slot Pogba in his already star-studded midfield ahead of next season where he'll be hoping to steal the La Liga title back off Barcelona.