Ugurcan Cakir: 5 Things to Know About the Starlet Attracting Interest From Liverpool

​For a number of years, it appeared as though Liverpool on the brink of something special, but had a few problem positions that were holding them back.

However, all of these problems have seemingly been address, with the purchase of Virgil van Dijk, the shrewd signing of Andy Robertson and the emergence of Trent Alexander-Arnold. The summer signing of Alisson, who was the world's most expensive goalkeeper for all of about two months, was a huge factor in Liverpool's 97 point haul in the Premier League, with the Brazilian also claiming the golden glove award for his 21 clean sheets in the league this season.

But with Mignolet reportedly on his way out, the Reds need to find a backup shot stopper, and that could be Trabzonspor's

Liverpool scouts will again be present to watch Trabzonspor goalkeeper Ugurcan Cakir this weekend, when the Turkish side face Besiktas. [Fanatik]

The agent of the 23-year-old has previously stated that talks have been held for his client, who would be a replacement for Mignolet. pic.twitter.com/xC6UVsXjLW

Cakir started his career​ in Trabzonspor's youth academy, which the player himself describes as "awesome", and he is proud of the fact that so many of his colleagues at youth level have gone on to bigger and better things.

The 23-year-old only made his first team breakthrough this season when first choice Onur Kivrak was suspended, which led to the young man stepping up and taking full advantage of his opportunity, having moved back from training club 1461 Trabzon in 2016.

He is now a firm fan favourite and the club's number one keeper, but Jurgen Klopp will be well aware that Cakir will require time and plenty of guidance. Cakir may have only turned 23 in April, but he has already been brought into the international squad for Turkey's European Championship qualifiers against arch-rivals Greece and Uzbekistan, having played just six times for his country's youth sides. ​

He expressed great pride at being called up in an interview with German site GazeteFutbol.com, stating: "I believe in myself. This is the national team, I do not care if they nominate me a hundred times and I still would not be involved." 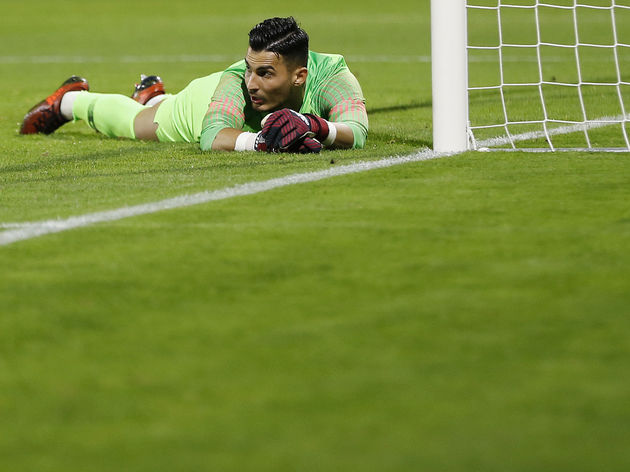 “I know Lille and Schalke are following him. Liverpool are also interested in him. Liverpool officials have talked with us, we had some contacts, but no official offer has come from them.” said Kirkpinar.

Now there's two ways to look at that statement, either those three big clubs are genuinely after a goalkeeper and LIverpool better get a shift on to sign a very exciting goalkeeping prospect who only has two years left on his contract.

Or, if you're slightly more cynical, you could say that he's thrown these names into the public view to ignite a bidding war, push his value up and speed the whole process up.

Whichever it is, it looks as if Cakir's days in Turkey are numbered, and he will be off to a club far more ambitious than Trabzonspor.

He Has Helped Trabzonspor Qualify for Europe 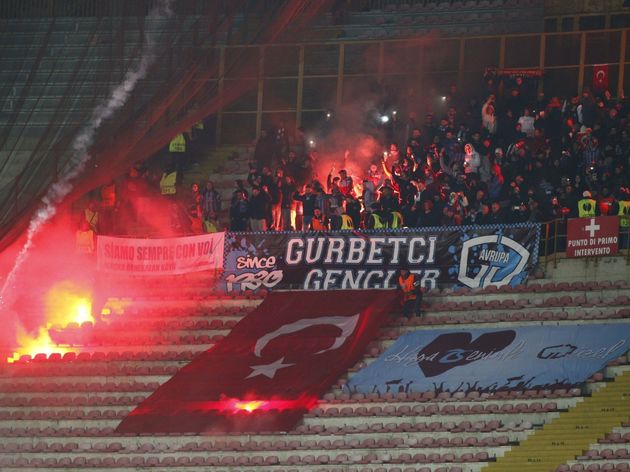 Since claiming the number one spot as his own, Cakir conceded just 13 goals in his first 12 games ​including four clean sheets.

Trabzonspor have already secured fourth spot, which is enough to see them through to the Europa League qualifying stages next season, having finished 16 points off the continental spots in the previous campaign.

Cakir has been a crucial part of that success, and his performances since coming into the team have seriously impressed an incredibly demanding Trazbon fanbase, He may not have kept a clean sheet in his last four games, but he is still young and has earned enough good will among supporters to keep him in their good books whatever happens. 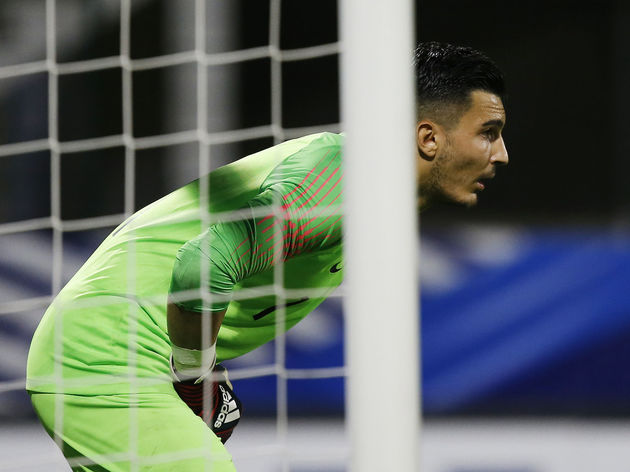