​Danny Rose has discussed the embarrassment and anger he felt when an unnamed club asked to check his mental health during preliminary transfer talks after the left back was diagnosed with depression.

The defender has revealed over the past year how the death of a family member and a host of lengthy injuries triggered the illness, and he has since been praised for his bravery in talking openly about mental health. Rose has since rediscovered his form for Spurs and was named in Gareth Southgate's England squad on Thursday. However, he has now discussed how he was in talks with another club before being put off when they asked to check whether or not he was 'crazy'.

During a ​BBC documentary on mental health, Rose said: " 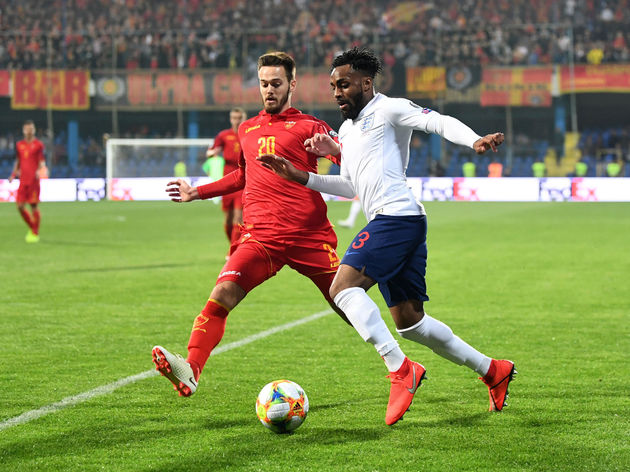 The incident is one of a number of issues that has vexed the​ Premier League defender, with the racist abuse he and other England players received while on international duty in Montenegro only resulting in UEFA ordering Montenegro to play a game behind closed doors and fining them €20,000.