​Newcastle United are facing one of the most intriguing summers of all clubs in the Premier League, headlined by the biggest question of them all: Will Rafa Benitez sign a new contract?

Naturally, much of the latest news on Tyneside surrounds the future of the Spaniard, but there have also been some stories on other things going on behind the scenes at St James' Park, including the future of Matt Ritchie and reported interest in Yannick Bolasie. Or at least, that's according to the ​Daily Star, who claim that eight players could leave Tyneside this summer, reinforcing their claims with a title that reads, ' The EIGHT players that could LEAVE Newcastle this summer' - just in case you didn't know what they were referring to. Meanwhile, quotes in the Chronicle from winger Matt Ritchie emphasise how 'desperate' he is to stay at St James' Park.

Asked directly whether he wanted to stay he said: “Of course. 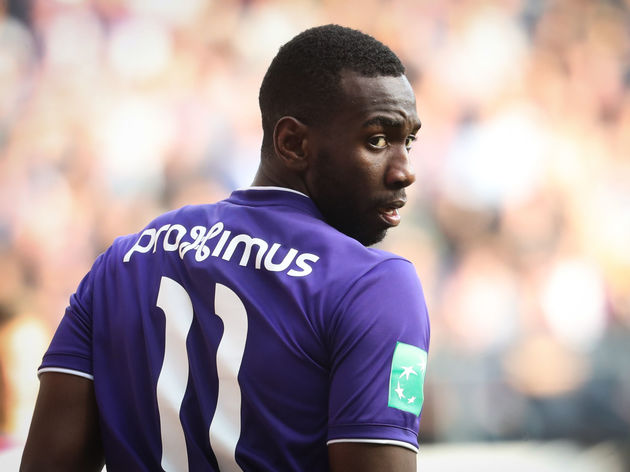 £7m for an under 30 former Premier League winger you say? Sounds like that's right up Mike Ashley's penny-pinching street.

Anyway, the ​Sun claim that the Toon - along with Southampton - are interested in the Everton man, who spent last season on loan at Aston Villa, and then at Anderlecht in Belgium, where he scored four times in seven matches.

Honestly, this makes no sense for Newcastle, but never count out Ashley for making the ridiculous a reality. Now this one actually seems feasible. After all, Shelvey is a boyhood West Ham fan, and this has been a transfer rumour that's gone on throughout the season.

Shelvey only played 16 times for the ​Magpies in the league this season, contributing one goal and one assist. The betting man would say that he's not in Benitez's plans (assuming Benitez would be safe in the knowledge that he'd be getting someone better in the transfer market), but again a lot of this rides on whether Benitez actually stays at the club after June. If he goes, who's to say Shelvey won't stay under the premise he'd get more playing time?

The real question is whether the ​Hammertime nation want to take a chance on Lord Voldemort. He's undoubtedly got quality, but he's inconsistent and his Slytherin rage can boil to the surface at any moment, with the right prodding. Inscribeme por favor - Spanish for 'sign me up please' (probably). Poor Rondon must be anxiously checking his phone every bleeding minute waiting for some good news from his agent that Newcastle have bought him on a permanent deal after his stellar campaign in 18/19, where he endeared himself to the Toon Army.

It's quite INSANE that the club didn't buy him this past season as soon as they realized that without him they'd be totally screwed, but this is Newcastle after all. And this time, waiting around might cost them, as the ​Mirror notes that the Baggies have told Newcastle they have other suitors waiting in the wings, and will sell him if they feel the Magpies are taking too long to act.