Fulwell73, the same production company that created the much acclaimed 'Sunderland Til I Die' on Netflix, is behind the 'Flying High' project, with filming to follow Chelsea players from this summer's World Cup, through pre-season and the 2019/20 campaign.

So excited to announce our new doc series with @ChelseaFCW & @ChelseaFC, it’s going to be an incredible journey, & it’s a @FIFAWWC year! https://t.co/C0iQJ9OZHy

There will be eight hour-long episodes in total, with a worldwide audience able to catch a glimpse of the inner workings of a top women's club for the first time.

"We are extremely proud of the team and everything it has achieved in recent years, and look forward to showcasing the incredible talent and commitment of our players and staff to a worldwide audience." 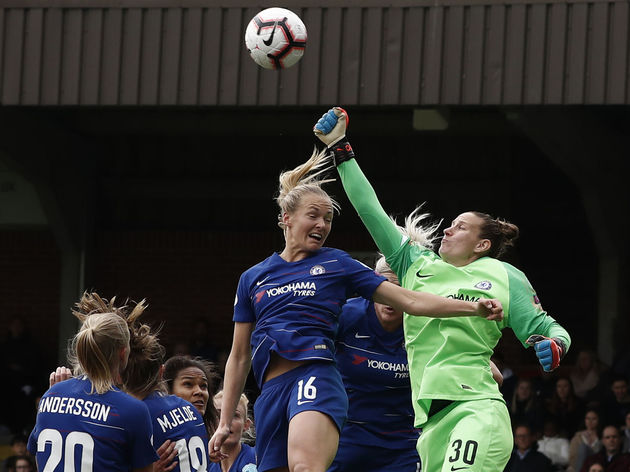 As Laurence went on to point out, the timing could hardly be better, with women's football enjoying a huge spike in publicity and popularity as the 2019 World Cup approaches.

"This announcement comes at a hugely important time for female football with a hotly anticipated World Cup on the horizon, ahead of another exciting FA Women's Super League season, which will no doubt be even more competitive than ever," he explained.

"Flying High will bring our legions of supporters, as well as many millions of women's football fans, behind the scenes to see just what makes Chelsea FC Women the team it is."

Chelsea Women manager Emma Hayes added, "This is an exciting time for women's football in this country and this documentary will further highlight the strides being made in the game and showcase the professional standards demanded for elite-level women’s football. 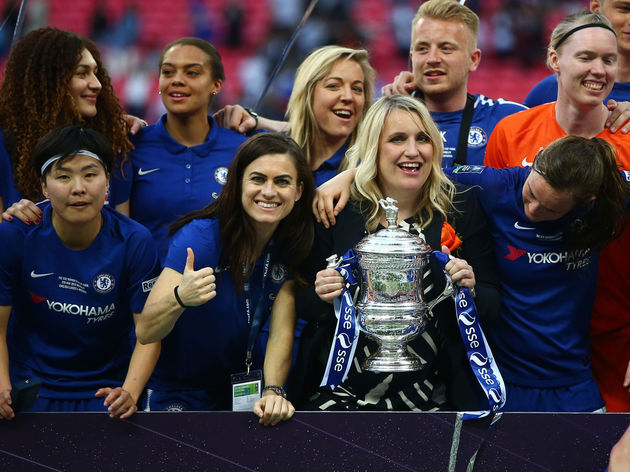 "I know how hard my players and staff work, the sacrifices they make, and the desire they have to achieve their dreams, and by allowing cameras to capture our every move, others will get to appreciate it too."

Fran Kirby, Millie Bright, Karen Carney and Carly Telford will be the Chelsea stars representing England at this summer's World Cup in France.