​PSG are preparing to pay €50m for AC Milan goalkeeper Gianluigi Donnarumma, should his side fail to qualify for next season's Champions League.

I Rossoneri are currently lie fifth in Serie A, sitting three points adrift of the top four with just two games of the season remaining. 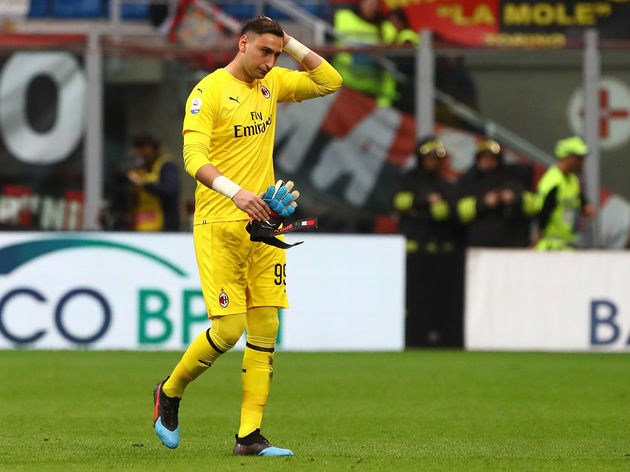 Gennaro Gattuso's have vastly inferior goal difference to fourth placed Atalanta, needing results to go their way if they are to have any chance of qualifying for European football's premier club competition.

Donnarumma has been a shining light again this season, making his senior international debut for Italy this season. His form has seen him linked with moves to some of Europe's biggest clubs, and Italian newspaper La Repubblica (via Football Italia) now claim that PSG wish to bring him to the French capital.

The Parisians are understood to be willing to part with €50m to land Donnarumma, as they seem him as a long-term successor to Gianluigi Buffon, who is expected to retire at the end of next season.

And although the Milan keeper's agent Mino Raiola has been hit with a worldwide three-month transfer ban, he is thought to have a good relationship with both clubs - meaning a deal could be amicably agreed.

Milan may also need to need to part with their young star in order to fall in line with financial fair play rules, which is a likely consequence of failing to qualify for the Champions League. 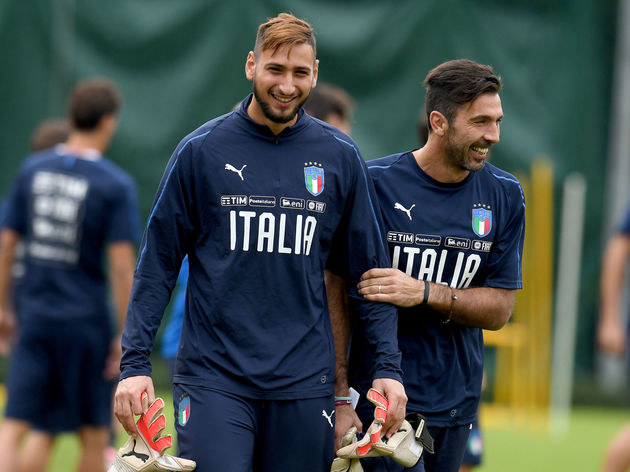 A host of other clubs may also be after Donnarumma this summer, including ​Manchester United, should rumours of a potential ​David de Gea exit prove to be accurate.