​Crystal Palace forward Wilfried Zaha has requested to leave the club this summer in search of silverware and Champions League football.

The Eagles star reportedly met with club chairman Steve Parish after the conclusion of the Premier League season this week, where he made his feelings known and asked to be granted a transfer this summer. 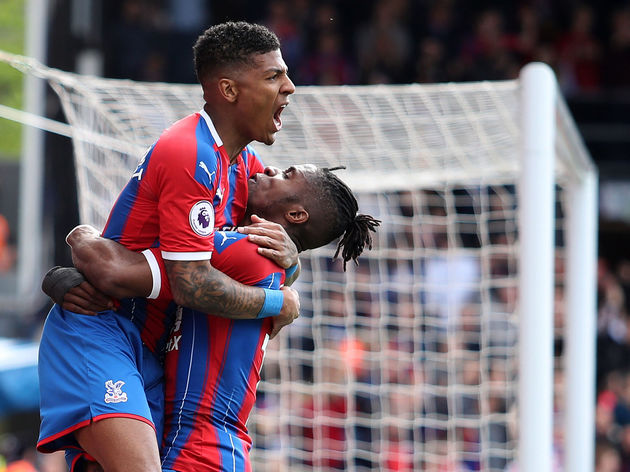 According to the ​Daily Mail, Palace are resigned to losing their star player this summer and are ready to listen to offers, valuing Zaha at

Zaha has already hinted that he's ready to move on to a bigger club, saying in an interview several weeks ago: "For me to be better to achieve what I know I am capable of, I have to aim to play at the very highest level, to win trophies. I'm blessed to have come this far in my playing career but I feel like there is so much more to offer.

If this is the summer you go, thank you.

The greatest ever Palace player.

Scored countless crucial goals and is the definition of a club legend. 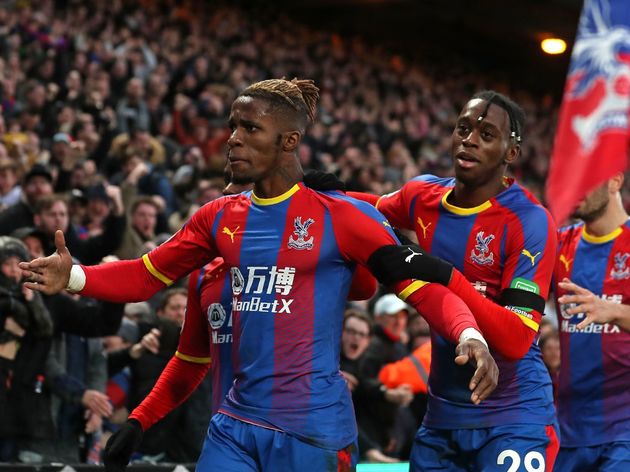