Liverpool have been tipped to raise around £100m in the transfer market this summer just by selling off fringe players who have little or no future at Anfield, with the likes of Marko Grujic, Nathaniel Clyne, Simon Mignolet and a handful of youngsters expected to move on.

Liverpool will not see a repeat of the past transfer windows in which key men like Luis Suarez, Raheem Sterling and Philippe Coutinho left Anfield in big money moves, with little doubt about the futures of Mohamed Salah, Sadio Mane and others. But clearing a handful of fringe players and selling on youngsters could raise the transfer budget should Jurgen Klopp want to carefully add to a squad that came within a whisker of winning the Premier League title, and could yet still end the season with the Champions League trophy.

According to the Liverpool Echo, the Reds have 'already received a host of approaches' regarding players who spent the 2018/19 season out on loan.

That includes players like Marko Grujic, an individual the local newspaper expects to command a fee in excess of £20m after a successful loan with Hertha Berlin in Germany. 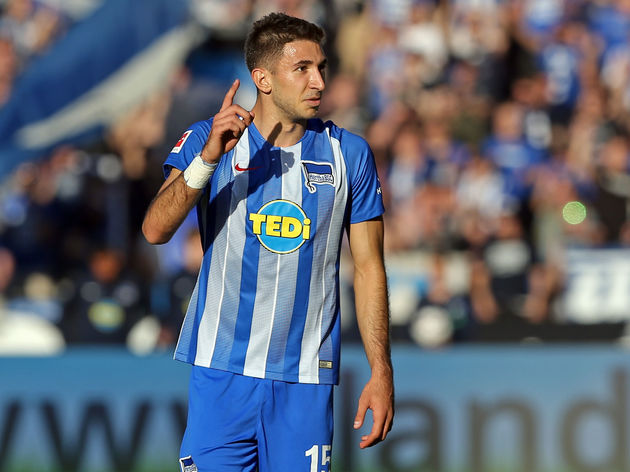 There could also be deals involving Welsh international Harry Wilson, Portuguese starlet Rafa Camacho, Ryan Kent, Taiwo Awoniyi, Sheyi Ojo and Ovie Ejaria, all of whom have potential transfer value and may find it difficult to break into the first team as things stand.

Then there are senior players squad with no future at Anfield like Nathaniel Clyne and Simon Mignolet, who are expected to be move on. The Echo report notes that the club might expect to receive around £27m for those two players alone, with Clyne in particular said to have 'attracted interest from West Ham'. There is no mention of specific interest in Mignolet. 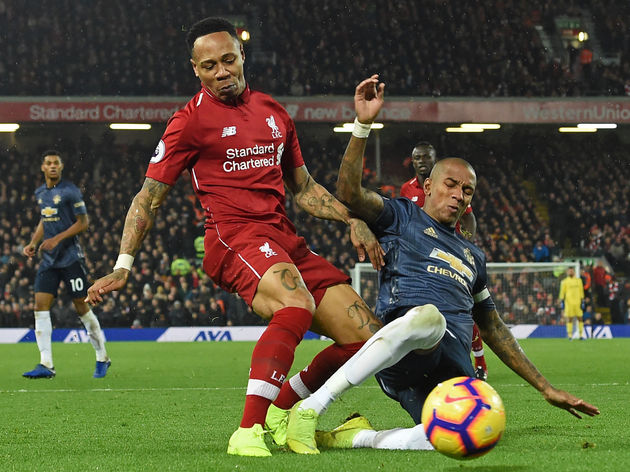