If, before the game, you had asked all Liverpool fans who attended their remarkable Champions League semi-final against Barcelona to name the man they thought would be the hero that night, not many would have said Divock Origi.

In the absence of Mohamed Salah and Roberto Firmino, they would have been most likely to say Sadio Mane, Virgil van Dijk or maybe even Xherdan Shaqiri.

But it is highly unlikely they would have plumped for a player who had never scored for Liverpool in Europe's premier club competition at that moment. 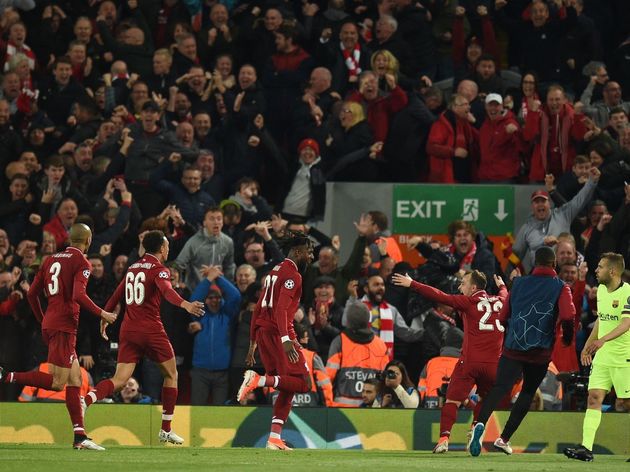 However, come the end of an incredible 90 minutes, it was Origi's name being chanted around Anfield, with the Belgian scoring twice to help the Reds claim the 4-0 victory they needed to progress into the Champions League

Having also netted a late winner against Newcastle United Liverpool

But, in the absence of the Brazilian, Origi has proved his worth to Klopp with a series of important goals and excellent performances. He followed up his outstanding evening against Barcelona Wolverhampton Wanderers

The evidence is there: Klopp no longer needs to bring in another striker as back-up to Firmino.

It has seemed obvious all season that the German coach would look to add more firepower to his squad this summer but now the need for a new forward is not necessary.

Sturridge will certainly be leaving, but Klopp has already revealed he plans to promote talented youngster Rhian Brewster next season, meaning the Englishman's replacement has already been found. 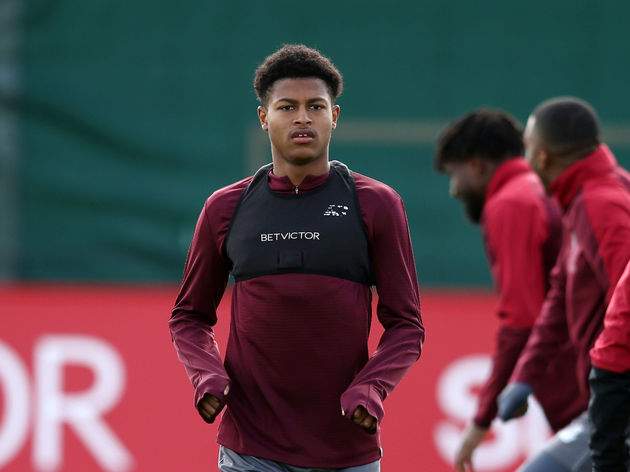 With Firmino secured as the club's first-choice central striker, Klopp would have to try and find a forward, happy to spend most of the time on the bench, who is better than Origi.

If the 24-year-old continues to play as he has been in the last few weeks, that will be hard to do.

Liverpool are not a side with unlimited funds and they would surely be grateful of the opportunity to save some funds by not signing a player they do not need, so they can focus on other positions where they do require some improvement.

Despite having the best defence in the league this season, a new centre back partner for Van Dijk is needed while they could also do with bringing in an attacking midfielder, similar to that the quality of Nabil Fekir - who they attempted to sign last summer. James Milner being

By keeping Origi they may well be able to bring in better players in those two positions, making them a stronger team come the start of next season. 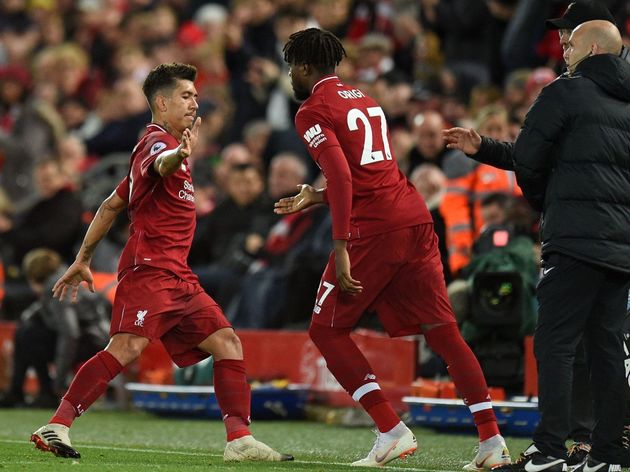 A fully-fit Firmino, supported by a rejuvenated Origi and the exciting Brewster will make Liverpool a dangerous attacking prospect once more and that is not to mention the threat from Golden Boot winners Mane Salah

Klopp does not need to go searching for another forward, as with Origi playing like this he already has everything he requires in the striking department.