​Chelsea will take on Arsenal in the Europa League final in Baku on Wednesday 29 May in what will be the first of two all-English European finals before Liverpool's clash with Tottenham the following Saturday.

The Blues have already secured Champions League football after finishing third in the Premier League, but the Gunners' hopes of qualifying for Europe's elite club competition next season hinge on success in Azerbaijan.

Unai Emery has a famous history in the Europa League, winning the competition three seasons in a row during his time with Sevilla, while Chelsea are hoping for a first triumph under Maurizio Sarri in his second cup final with the club, having lost the Carabao Cup to Manchester City in February. Check out 90min's preview of the cla​sh below.

Chelsea have a number of injury concerns ahead of the biggest game of their season,

Antonio Rudiger's season was ended after he underwent surgery on his 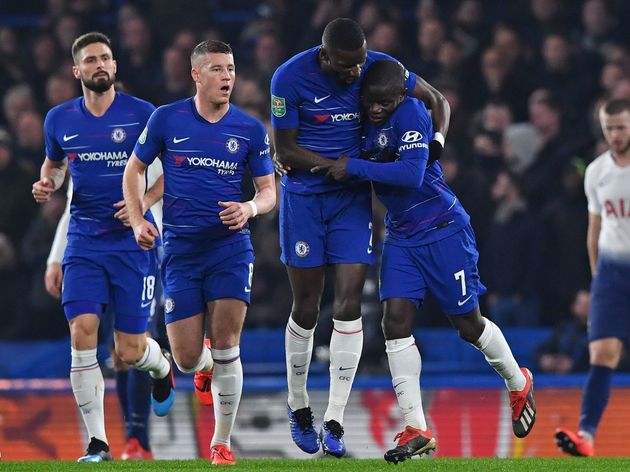 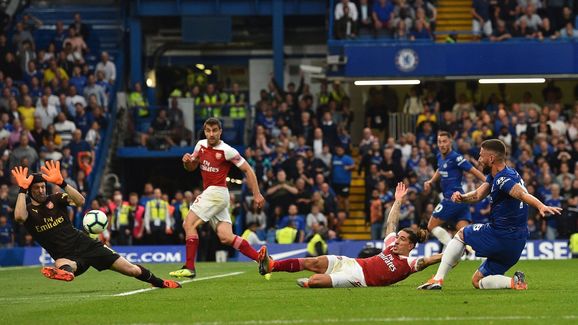 ​Alexandre Lacazette and Pierre-Emerick Aubameyang have been brilliant towards the end of the season and they may make the difference on the night.