Brighton 2018/19 Review: End of Season Report Card for the Seagulls

​Brighton finished the 2018/19 season with a 4-1 defeat at home to champions Manchester City. The defeat saw Brighton's winless run stretch to nine games, ultimately leading to Chris Hughton being relieved of his duties the day after the end of the season.

Here's a look back at the campaign and an overall grade for the Seagulls' season. 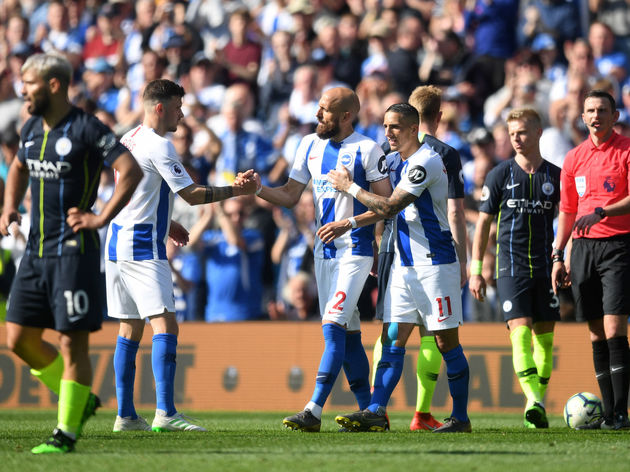 The Seagulls finished the season on an awful run of form, drawing three and losing six of their last 10 games - their last victory away to Crystal Palace in March.

Hughton was given a healthy transfer kitty last summer, but his big money signings failed to deliver the goods throughout the season. Right winger Alireza Jahanbakhsh failed to register a goal in 19 appearances following his arrival for £17m, while £15m signing Yves Bissouma also failed to establish himself as a first team regular.

There were some bright moments for Brighton this season, most notably the 3-2 home victory over Manchester United, and draws against Arsenal both home and away.

Brighton went out after a 1-0 home defeat to ​Premier League rivals Southampton. It was a fairly even game, but Charlie Austin popped up with an 88th minute winner to send the Saints into the third round. 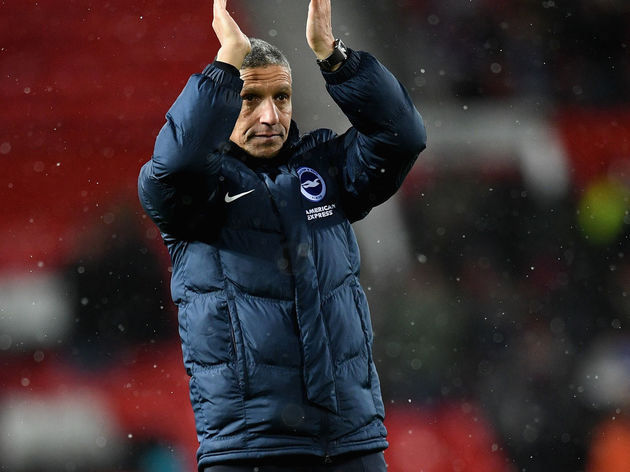 They enjoyed a 3-1 win away at Bournemouth in the third round, but were then taken to a fourth round replay by West Brom - which they managed to win in extra time thanks to two goals from Murray. 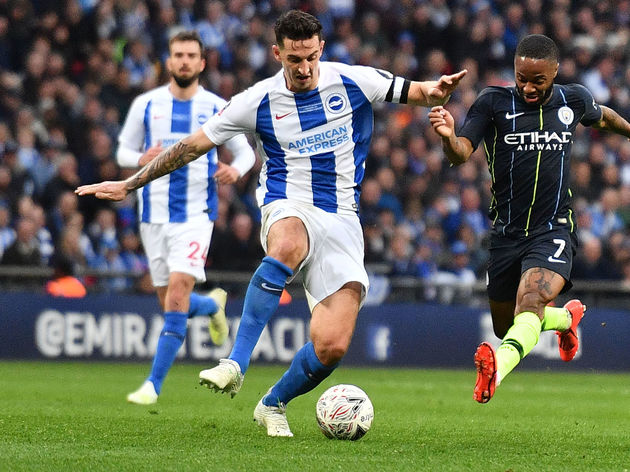 Their quarter-final against Millwall ended in dramatic fashion, with Brighton fighting back late on from two goals down to eventually progress 5-4 on penalties.

Manchester City stood between Brighton and a place in the cup final, and all it took was a fourth minute Gabriel Jesus goal to ensure victory for City. 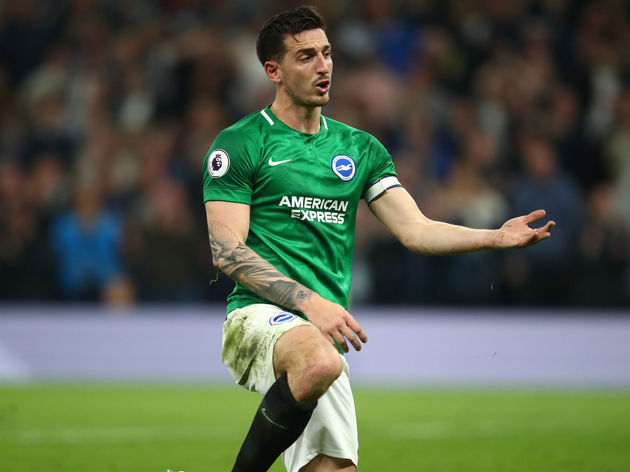 Lewis Dunk was the standout performer for Brighton this season, and his performances even earned him an England call-up in October. Dunk was ever-present in the back four, starting 36 of the Seagulls' 38 league matches.

Dunk captained the side for a large majority of this season's games, and had it not been for his consistent performances, Brighton may have found themselves playing Championship football next season. 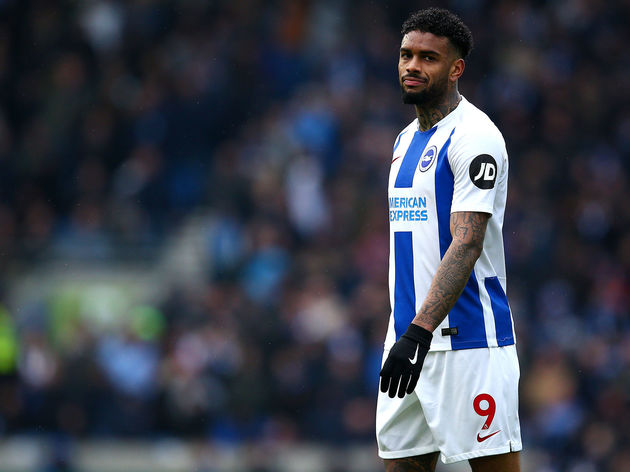 It's not easy to pick out the worst player from a side where many underperformed, but Jurgen Locadia gets the nod.

The former PSV striker managed only two goals in 26 Premier League appearances - a desperately disappointing showing for a man who cost £15m. He made just 12 starts in the league, and was often third choice behind Murray and Florin Andone. Brighton finished in 15th last season, and after a fair chunk of money was spent last summer the fans had high hopes that Brighton would kick on and improve on last year's finish, but they've gone backwards.

Hughton came under a lot of criticism for Brighton's style of play. The fans and the club's hierarchy wanted to see more attacking football, and that may have been one of the deciding factors in the eventual decision to sack him.

The highlight of their season was getting to the FA Cup semi final, but their league position was very disappointing. The board will be hoping a new manager can help them progress in the Premier League.