​After flirting with the exit door last summer, Antoine Griezmann has finally confessed that he wants to leave Atletico Madrid, setting up what could be one of the biggest transfers of the summer.

The Frenchman has one of the finest CVs around, having spent years dominating for both club and country. Players like him don't come around too often, and there will be no shortage of suitors.

The Entire Nation of Uruguay

Griezmann loves an outrageous bit of drama, so you wouldn't put it past him to make the switch to South America.

The Frenchman loves Uruguay, even going as far to say that Uruguay is his "​second country". He always goes on about how much he loves them, so could a move there be on the cards?

If the government pulls together, raises taxes and slashes spending, they might be able to throw enough money at the ​Atletico star to make another of his infamous documentaries all about his impending move to national champions Atletico Penarol. It's the kind of move that the drama queen inside Griezmann would surely love.

Okay, so now onto the serious stuff... ​Liverpool's front three of ​Mohamed Salah, ​Roberto Firmino and ​Sadio Mane make up one of the most frightening trios in world football. However, once one of them gets injured, they become significantly less scary, as the likes of Daniel Sturridge, Xherdan Shaqiri or ​Divock Origi enter the lineup.

The Reds have been tipped to bring in a new forward to help take them to the next level and finally topple ​Manchester City at the top of the ​Premier League. They have been linked with plenty of names, and Griezmann has also been tipped for a move to Merseyside after he announced his departure from Atletico.

However, would he take one of the starting spots at Anfield? No. Would he be happy sitting on the bench? Absolutely not. This deal is (almost) certainly not happening. 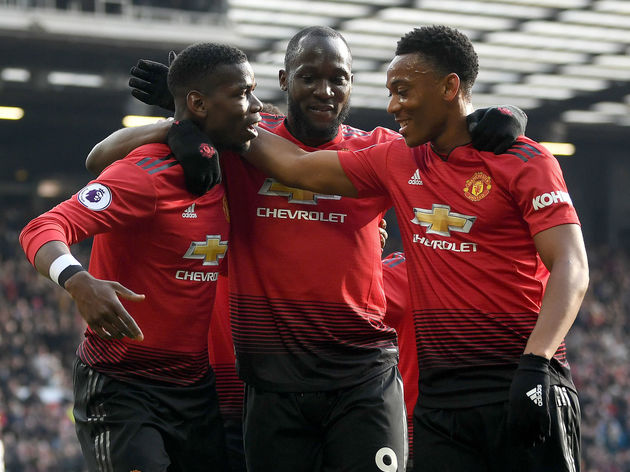 After the kind of season that ​Manchester United have had, they need some huge new signings to help raise the mood around Old Trafford next season. How does a World Cup winner sound?

​The futures of ​Alexis Sanchez, ​Romelu Lukaku and ​Anthony Martial are all up in the air right now, so there could be a number of attacking spots to fill at the club, and a whole lot of money to spend.

They are thought to be on the lookout for younger talent, so a 28-year-old Griezmann may not fit the bill. However, never say never. 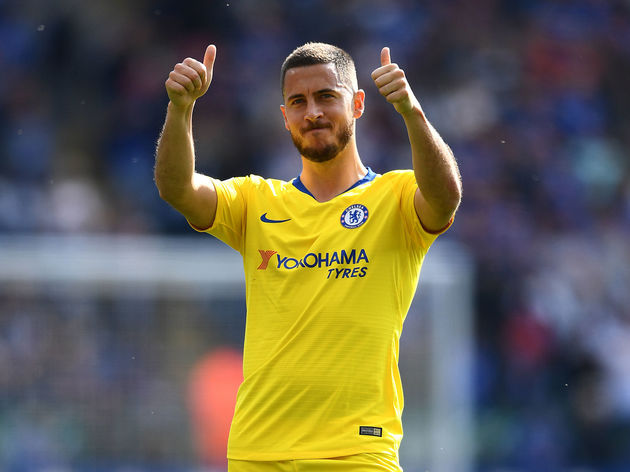 Assuming ​Chelsea get their transfer ban frozen by the Court of Arbitration for Sport, Griezmann could find himself on their wish list.

The Blues need two things: someone who can score goals, and somebody to replace ​Eden Hazard if (when) he moves to ​Real Madrid. In Griezmann, they could get both. Selling Hazard would pay for his transfer fee, and they have proven that they can compete for silverware.

​Barcelona's Philippe Coutinho is thought to be their chosen one, but that was before Griezmann confirmed his exit. Keep an eye on this one, who knows what could happen. 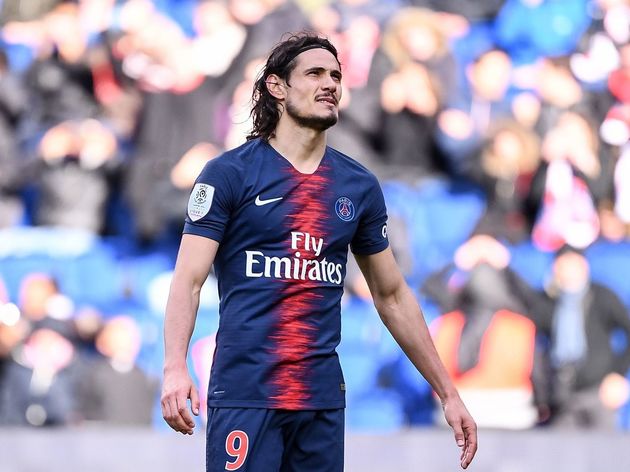 Here's where things start to get interesting. Ligue 1 giants Paris Saint-Germain would have no problem paying his release clause of around £104m, and they are thought to have ​already met with the Frenchman's representatives to try negotiate a move. ​

A route back to his native France could be appealing for Griezmann, who is adored by many after starring in Les Blues' World Cup triumph last summer.

​Edinson Cavani has been linked with a move away from the club, which would leave them needing a new striker. This one makes a lot of sense. However, the overwhelming favourite in this race is Barcelona. The ​La Liga giants have been heavily linked with Griezmann for years, and even came close to signing the 28-year-old last summer.

After his public rejection of them last year, he now wants out of Atletico, and Barcelona appear to be ready to move on from the dramatic saga and pursue him again.

Coutinho has brought them nothing but trouble, and a new high-profile forward would certainly go down a treat with fans. For Griezmann, all signs point to Camp Nou.