The New England Revolution sacked manager Brad Friedel on Thursday following the team's horrid start to the 2019 campaign in which they have only earned 11 points from their first 13 matches of the season.

Both FC Cincinnati and Colorado Rapids relieved their managers of their duties last week following similarly painful starts to the season and New England followed suit not long after. With three positions already available, and only one-third of the season played, there is sure to be interest from many managers all around the world.

Let's take a look at five managers who could take charge of their first MLS team and where they could end up. ​While the name may seem a bit too big for ​MLS, the likelihood of David Moyes moving to the United States isn't as farfetched as it sounds. The 56-year-old manager is fond of the league and has been linked with head coaching vacancies in the past.

Moyes is believed to be a contender for many jobs around Europe and is likely the front-runner for the Scotland national team position as well as a possibility for the new opening at Premier League side ​Brighton. Despite the choices available to him going into the summer, Moyes has spoken well of ​MLS in the past so he will be an interesting name to keep an eye on. ​Tab Ramos has been managing the United States' Under-20 team since 2011 and there are very few people associated with United States football who are better at developing young players into qualified professionals. Ramos has yet to test himself with a professional team, coming closest  when he was appointed an assistant to Jurgen Klinsmann prior to the 2014 World Cup.

Ramos has stated now is not the time for him to take over a franchise despite the three vacancies in ​Major League Soccer. The 52-year-old manager just released his roster for the upcoming Under-20 World Cup in Poland so it would be surprising if he decided to leave right before the tournament begins. If there are still managerial vacancies following the World Cup, expect Ramos to be a name floated around for each one of them. 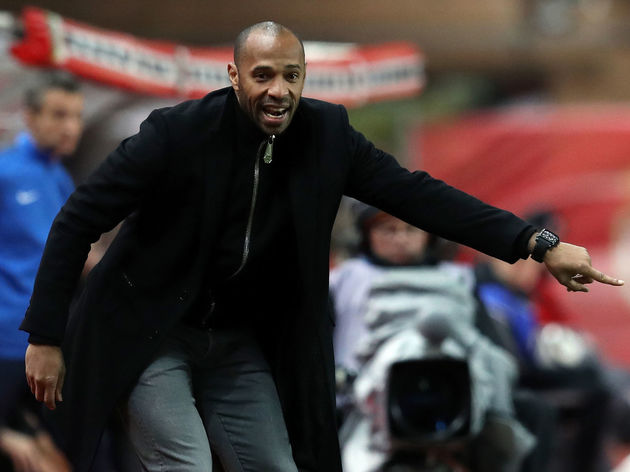 ​Thierry Henry was heavily linked with New York Red Bulls at the end of April, despite the fact they do not have an opening at the manager position. The former ​Arsenal legend finished his career with the Red Bulls, scoring 51 goals for the club between 2010-2014, so it is no surprise he is still heavily connected with the club.

Henry lasted just three months at the helm in Monaco, failing to turn around the club's poor start to the season. If the Red Bulls continue to underperform early in this campaign, Henry would likely be the frontrunner to take over and do something he couldn't just a few months ago in Ligue 1, save a team's season after a terrible start. 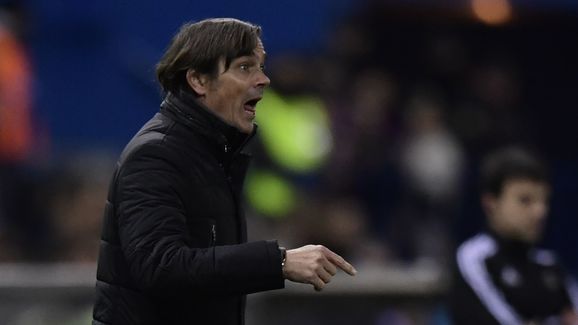 ​While Phillip Cocu's previous stint at Fenerbahce didn't go too well, the Dutch manager knows how to win and would be a solid addition for any MLS franchise. Cocu knows what it takes to win trophies, and has a knack for playing young up-and-comers while doing it.

Cocu would be a gift to football in the United States as the 48-year-old plays an aggressive attacking system and strives to get the best out of his players. It would be no surprise to see the Dutch manager take over an MLS side who already have an established academy so the Colorado job may suit him well. ​Alan Pardew is a decorated manager and available to take over a club at any time following his sacking by ​West Brom in April 2018. While his previous few stints as a head coach haven't gone all that well, the 57-year-old's style of play seems perfect for MLS.

Pardew first visited Cincinnati in 2016 when he took his then-club ​Crystal Palace to play a preseason friendly in southeastern Ohio. Following the match, the manager couldn't stop raving about the city and his experience so it would be interesting if he would consider a full-time move to the United States.