Sandro Tonali Hints at Serie A Switch Amid Interest From Liverpool, Juventus & Milan

​Italy Under-21 international Sandro Tonali has fuelled suggestions that he's in talks to join a club in Serie A this summer, after admitting a decision still hasn't been made between AC Milan and Juventus.

Tonali has been at the centre of attention for scouts across Europe for a number of years, with the teenager quickly being dubbed as the next Andrea Pirlo thanks to his technical ability and passing range from the heart of midfield. 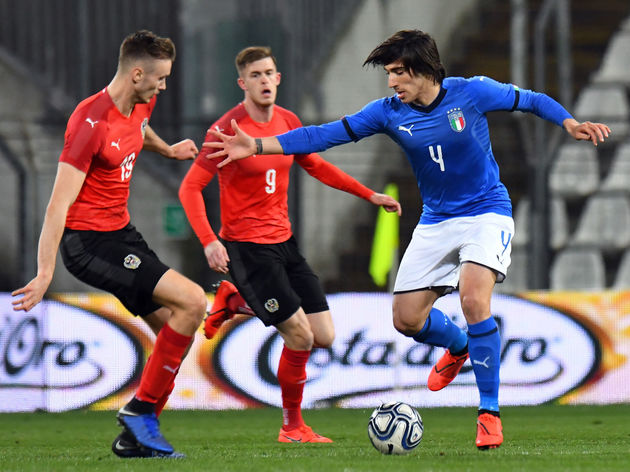 The 19 year-old DM who also plays in CM played 35 times & contributed to 10 goals for Brescia in Italian Serie B this season & is often compared to Andrea Pirlo. He won the 2017/18 Serie B Player of the Year Award. #ExcitingProspectsAroundTheWorld