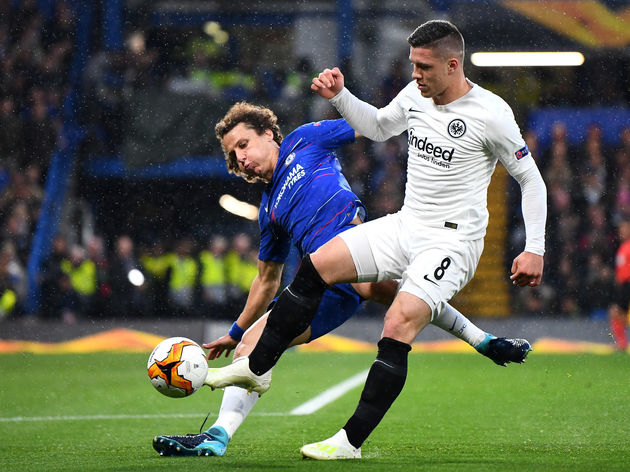 The next time I see Eden Hazard and Luka Jovic playing on the same pitch together I really do hope it's with the pair in Chelsea kits...