​Real Madrid are 'said' to be considering making a move for Arsenal's top goalscorer Pierre-Emerick Aubameyang at the end of the season as part of their summer makeover.

The Spanish giants have been linked with a number of high profile names as they look to rebuild ahead of the new campaign, while Gareth Bale is being tipped to leave the 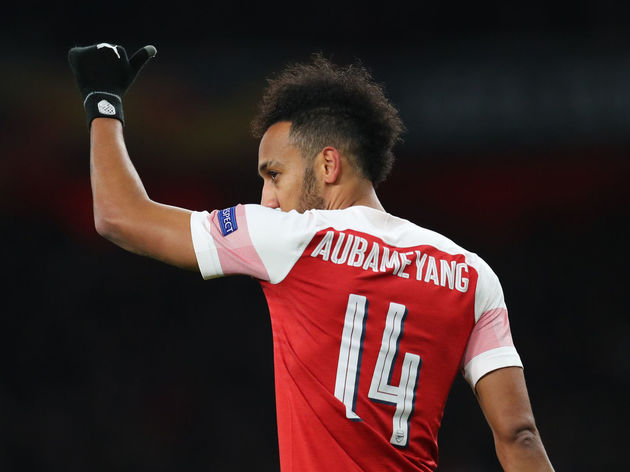 Although the Gabon international has spent much of the last five years in European football playing as an out and out striker, it's claimed that Aubameyang would actually be Real Madrid's replacement for Bale should the Welshman leave at the end of the season.

While the club's rumoured move for long-term target Hazard appears to still be on the cards, Aubameyang would join