​Wolverhampton Wanderers have enjoyed a dream first season back in the top flight, finishing in seventh and possibly qualifying for next season's Europa League, in what has been one of the best ever seasons for a newly promoted club in the Premier League.

They invested heavily in the summer and many of their signings have proven to be very shrewd acquisitions.

In what has been one of the best campaigns in the club's history, here is Wolves' report card for the 2018/19 season. After spending £100m in the summer, expectations would have been raised at ​Wolves but not many would have foreseen them finishing seventh.

Finishing just nine points behind ​Manchester United, Wolves finished as the 'best of the rest', ahead of established (and similarly big spending) Premier League sides such as ​Everton, ​Watford, ​West Ham and ​Leicester City.

Their solid defence and counter-attacking ability has troubled some of the best in the country and they haven taken some big scalps this season.

Frustratingly for Nuno, Wolves have struggled against sides lower down in the table, with defeats to bottom of the table ​Huddersfield Town an example of this. They Wolves had an excellent FA Cup run and just like they did in the league, they beat some big sides on their way to the semi-final. 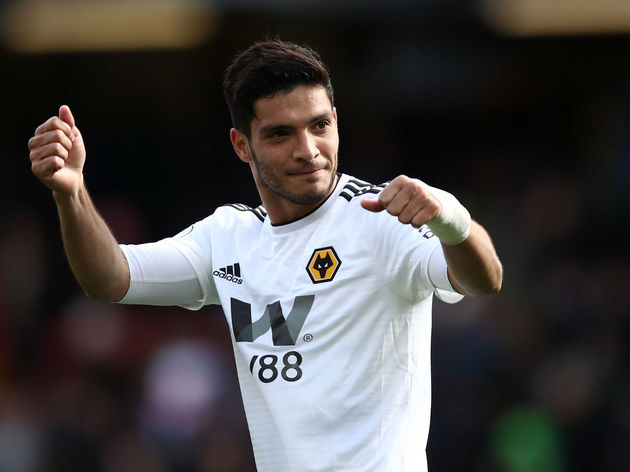 Raúl Jiménez, who joined the in July 2018 on a season-long loan from Benfica, has been the standout player for Wolves this season.

He has proved to have been an inspired acquisition, scoring 17 goals and providing seven assists in 44 appearances in all competitions.

His finishing ability, hold-up play and link-up with Diogo Jota have made him integral to this Wanderers side and he has built up an excellent rapport with the Wolves fans who have often adopted Mexican wrestling masks and flown Mexico flags at games in homage to the striker.

In addition to his quality on the ball, J He has been criticised in the past for lacking end product to match his searing pace and great physicality and manager Nuno seems to view the 23-year-old as strictly an impact substitute.

Although Traore could point to a lack of opportunities for his poor season, when he has been brought off the bench to change games he has not done enough to warrant regular inclusion. 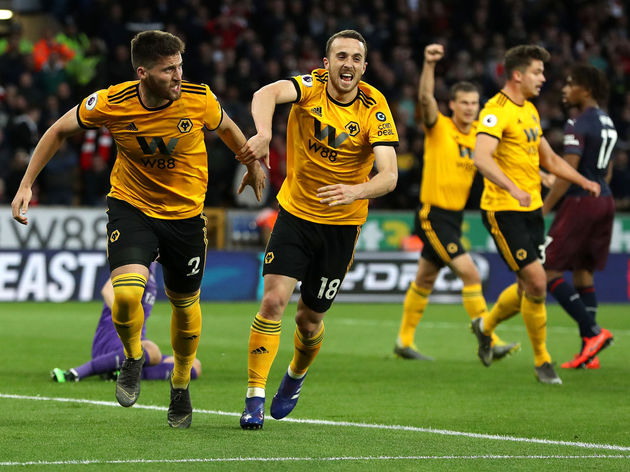 Wolves have surpassed all expectations in their first season back in the Premier League. Whilst they did spend £100m in the summer, buying several players and attempting to integrate them into the side at one time can be difficult, as has been proven at Fulham.

They have found the perfect balance and their recruitment has been superb. The Midlands club have managed to sign players with ​Champions League experience which has helped raise the quality of their squad and has made them an attractive proposition for top players.

They have also recruited an excellent young manager who has a clear tactical system and plan to which his players adhere.

Wolves have been one of the best run clubs in the Premier League this season and with continued investment and backing, Nuno could guide them into the top six next season.

They could qualify for next season's Europa League if Watford fail to win the FA Cup and this would be a great reward for Wolves after having one of the best seasons in their history.