​Gareth Bale could find an escape from his Real Madrid woes with his old club Tottenham, as Los Blancos look to offload the winger in a loan move next season.

Despite a number of high profile successes, Bale's spell at Madrid has never really been the love-in many hoped for, and the Welshman now finds himself massively out of favour with recently re-appointed manager Zinedine Zidane. With a summer move expected, ​The Sun claim that such is ​Madrid's desperation to shift the winger, they would be willing to allow him to join his old club ​Spurs on a £10m season-long loan deal.

More than that, the report says that Los Blancos would even be willing to take a huge hit on the player's £600,000-a-week wages, allowing the potential suitors to cover less than half his weekly payslip.

Despite winning four ​Champions League trophies during his time in Spain, and scoring in two of the finals, ​Bale now finds himself an outcast at the club despite having three years left to run on his contract.

Amid criticism from the media and even his own teammates this season over his supposed lack of integration into Spanish culture, Bale's season looks set to end on a whimper with the star omitted from last two Madrid squads, despite being fully fit. Regarding his reasons for leaving Bale out of the squad, Zidane said: " 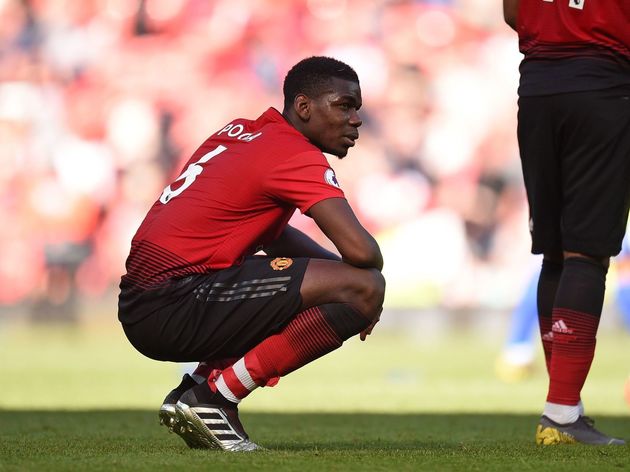