​​Manchester City and Watford are set to battle it out at Wembley in the final of the 2018/19 FA Cup on Saturday evening.

The Citizens are looking to cap a historic season by taking home the first ever domestic treble in English football. Manchester City defeated Chelsea in the Carabao Cup final back in February after a penalty shootout and were just crowned back-to-back Premier League champions on Sunday, holding off Liverpool in one of the greatest title races in the history of the league.

Watford, on the other hand, are set for just their second FA Cup final and the first since losing 2-0 to Everton in 1984. The Hornets played extremely well to get to this point in the tournament but have been struggling in the Premier League in recent weeks so it will be interesting to see if they can break their poor form in the club's biggest match in years.

​Manchester City midfielder Fernandinho has been out of the squad since the end of April with a knee injury and will be evaluated closer to the match to determine his availability. Kevin De Bruyne will be a possibility after coming on as a late substitute in the final match of the ​Premier League against Brighton. Claudio Bravo and Benjamin Mendy are both set to miss the final due to long-term injuries suffered earlier in the campaign. 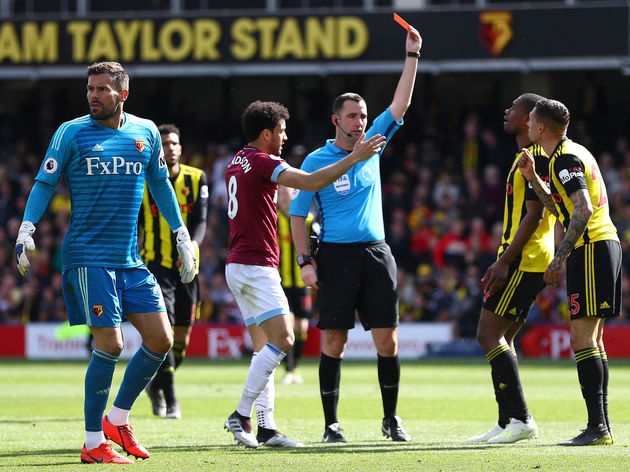 ​Watford received the best news possible when the FA overturned the red card shown to Jose Holebas against West Ham on the final day of the season. The Hornets' player of the season Etienne Capoue returned from a groin injury on Sunday and will be expected to play a big part for his side at Wembley.

City and Watford have faced off 28 times since their first clash back in 1982 when the Sky Blues took home a 1-0 win in the old League Division One. City holds the overall lead in the fixture between the sides, winning 17 matches and drawing five. ​The remaining six matches went in Watford's favour, with the most recent coming all the way back in 1989. In the two Premier League matches between the sides this season, City took three points from both by a combined score of 5-2. The Citizens have won each of the previous ten matches against Watford and manager Pep Guardiola has never lost to the Hornets in his career.

Watford had a tough ending to their Premier League season, losing each of their final three games by an aggregate score of 9-2. The poor form during the final stretch of the campaign resulted in the Hornets dropping into the bottom half of the table, a position Hornets fans believe is not fully indicative of the season as a whole.

Manchester City tore up the league at the business end of the season, winning each of their final 14 Premier League matches to hold off Liverpool down the stretch and take home the trophy.

Back 2 Back Premier League Champions! 

We reigned and we retained! 

Both sides will be desperate to win this trophy for very different reasons. City are looking to be the first team in history to complete the English domestic treble, while Watford are an up-and-coming side with something to prove. A piece of important silverware would show that Javi Gracia and the Hornets are a potential contender in just a few years. 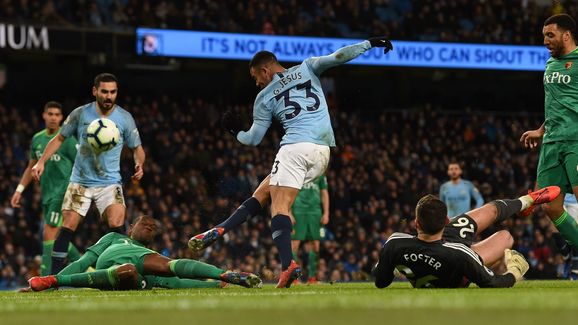 If Watford can figure out a way to get going against City they have a chance to make an interesting match out of this final. Despite Manchester City finishing a brutal title run against Liverpool, they should have just enough left in the tank to make some history on Saturday evening.