Brighton and Hove Albion have been granted permission by Swansea City to speak to manager Graham Potter.

Despite ensuring Premier League survival, former boss Chris Hughton was relieved of his duties less than 24 hours after their season finale, owing to a torrid run of form that saw the Seagulls pick up just three wins from their last 23 games. 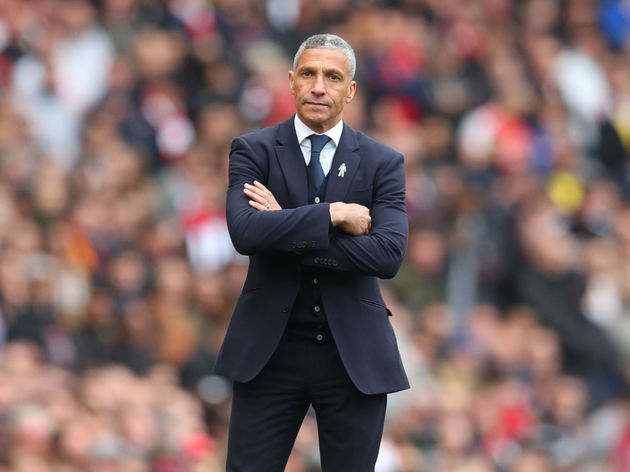 Not wanting to wait around, ​Brighton have made Potter their number one target as they look to fill the managerial space as soon as possible, with ​The Telegraph confirming that

It is understood that, due to the financial situation at the south Wales club, the compensation required to poach Potter would be minimal and therefore the deal could be completed by the end of the week.

Potter's likely departure is expected to be followed by the sale of rising star Daniel James and Matt Grimes, as the Welsh side under pressure to raise £30m this summer through player sales.

Arriving from Swedish minnows Ostersunds last summer, Potter has impressed in his first season in the Championship, securing a top ten finish despite working under serious budget constraints.

He also enjoyed a promising FA Cup run, falling at the quarter-final stage despite overseeing a stirring performance against ​Premier League champions Manchester City at the Liberty Stadium. 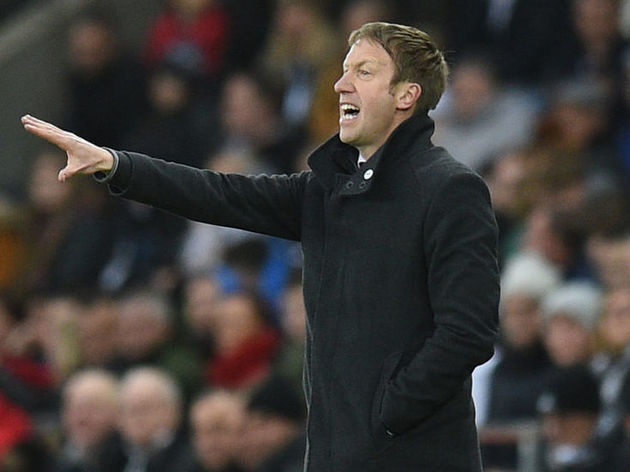 If appointed, he will be tasked with reversing Albion's ailing fortunes, after the Seagulls finished just two points above Cardiff, who were relegated back to the Championship at the first time of asking.