​Tottenham are said to be closing in on a £25m move for Fulham's Ryan Sessegnon, as the north London outfit look to strengthen their squad as early as possible ahead of the 2019/20 season.

Sessegnon's debut season in the Premier League with Fulham didn't exactly go to plan as the Cottagers suffered relegation back in to the Championship, but the youngster was one of the few players in the squad whose reputation didn't take a significant hit. He made 35 league appearances, registering two goals and six assists along the way. 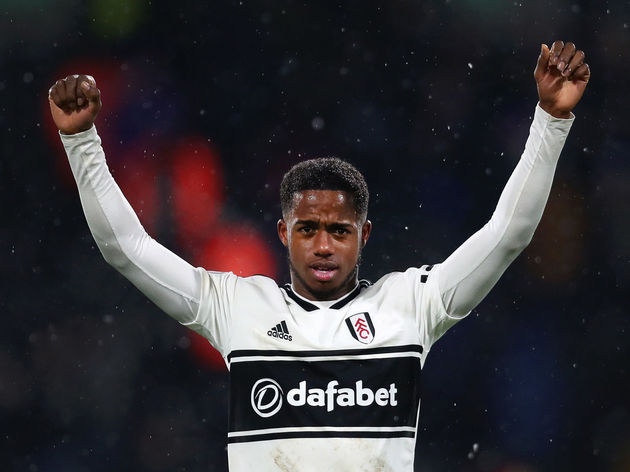 According to the ​Daily Mail, his performances have been impressive enough to convince ​Tottenham to make a move for him when the transfer window opens this summer.

​Fulham are well aware of the interest in the 18-year-old and they currently value him at a hefty £40m, but the report suggests that Tottenham are confident of having a £25m bid accepted.

While there remains a discrepancy in valuation, a middle ground is expected to found over the coming days.

Tottenham could face a potential threat from French champions Paris Saint-Germain, who are also expressing an interest in Sessegnon, though the player himself is leaning towards a move to another Premier League outfit. Mauricio Pochettino has publicly suggested that he wants players to arrive as soon as possible this summer for them to be fully integrated into the squad, and a swift move for Sessegnon -​ as well as fellow target Andre Gomes - could convince the Argentinean that he will be provided with suitable resources for the upcoming season.