With a top ten finish safely tucked under their belt, West Ham can look forward to another summer of reshaping their squad under the guidance of Manuel Pellegrini.

The Hammers have made significant progress this season, transforming their style of play and adopting an entirely new approach to things - banishing any lingering memories of relegation struggles from years gone by.

Things started off shakily, but soon West Ham found firmer ground and they will undoubtedly reflect on a positive campaign over the summer. With plenty to look back on, here is the Hammers' 2018/19 report card. 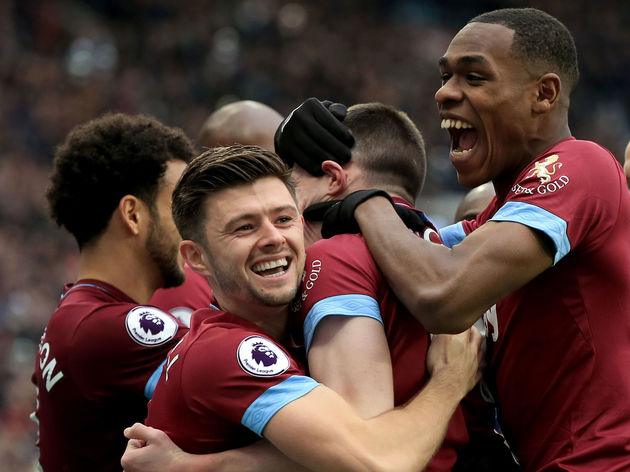 Securing a place in the top half of the table was Pellegrini's main aim for this season, and it's an objective that he has achieved - albeit on the last day of the season.

On reflection, though, he'll be more than happy with West Ham's progress, given the obstacles he has faced at various points of the season.

Long-term injuries to Manuel Lanzini, Jack Wilshere and Andriy Yarmolenko, coupled with ongoing speculation over the future of star striker ​Marko Arnautovic, often cast a shadow over the progress made on the pitch, with the Hammers slowly but surely transitioning to a more patient, intricate style of play.

Their improved form at home, which saw the Hammers pick up nine wins and four draws at the London Stadium, was a key component to their success and they doubled the number of wins achieved on the road this season to six. It wasn't all smiles this season, however, with ​West Ham showing some of their old mental fragilities once more, crashing out of the FA Cup in rather embarrassing fashion.

A routine home win over Birmingham was followed by a dire display at League One basement boys AFC Wimbledon, resulting in a 4-2 humbling for Pellegrini's side.

In the Carabao Cup, the Hammers racked up eight against Macclesfield Town to record their biggest win in 36 years, but were halted at the fourth round stage by Tottenham - who avenged their defeat from the previous campaign with a 3-1 win at the London Stadium.

Our 2018/19 Hammer of the Year is @LukaszFabianski! ⚒
Lukasz, this season you have been incredible!  pic.twitter.com/bNT6aPNCWk

Picking West Ham's standout player of the season is often a task that can be completed with consummate ease.

This season, however, has seen a number of players perform well throughout the season, with record signing Felipe Anderson among those who have shone in east London.

Declan Rice's emergence as a quality holding midfielder has been a real positive for the club, and his first steps into international football with England show just how good he's been in the heart of midfield.

But even he has been usurped this season by the outstanding Lukasz Fabianski. The Polish goalkeeper cost a paltry £7m last summer, joining from recently relegated Swansea. He quickly found his feet in his new surroundings, putting in a string of high calibre performances in goal.

Not just the club's player of the season, he's the signing of the season - and quite possibly the best value-for-money signing in the Premier League. 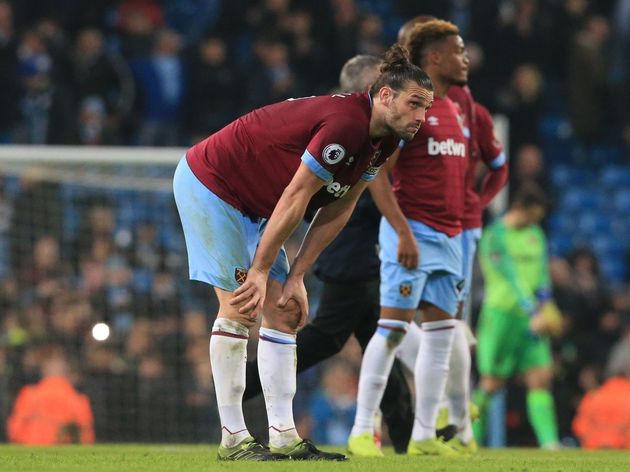 Similarly, it's been one of those seasons where no player has been a real calamity on the field.

Having said that, there is a standout candidate for this particular award and he comes in the shape of ​Andy Carroll.

Harsh you may feel given his torrid run of injury problems, but that's where many are too forgiving. That is the very reason why he is the club's worst player - as Carroll has, yet again, barely featured this season due to his inability to stay fit.

He'll be on his way out of the London Stadium door this summer, freeing up a hefty chunk of wage bill for a player that Pellegrini can hopefully rely on a bit more. Credit where credit is due, Pellegrini is a man of principles and even in the face of adversity, he sticks to his guns.

The Hammers lost their opening four league games, conceded ten goals and looked woefully off the pace heading to Goodison Park in mid-September.

With a start like that, Pellegrini would have been forgiven for changing tact and adopting a more negative, direct style of play. Instead, This season has to be considered a success for West Ham.

Qualifying for Europe would have been a step too far at this point, so a top-ten finish is the next best thing as the Hammers continue to plan for a more sustainable Premier League future.

In Rice and Issa Diop they have two bright prospects who could help form the core nucleus of the Hammers' side going forward, while the impressive performances of Anderson and the return of Manuel Lanzini towards the end of the season will whet the appetite ahead of the next campaign.

The Hammers were more resilient, willing to express themselves and better to watch, which can only bode well for next season.