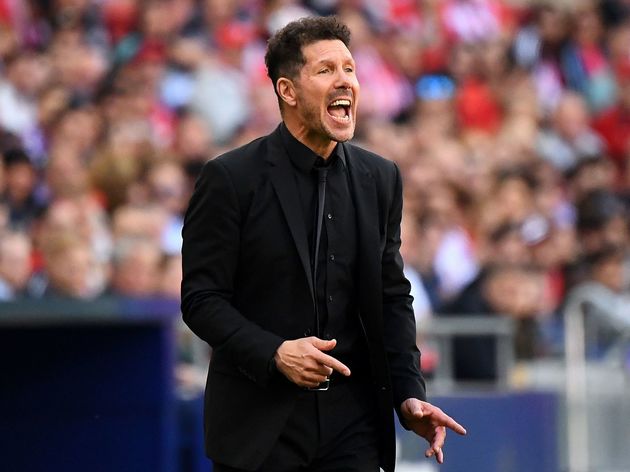 Griezmann has had a respectable season for ​Atletico despite their frustrations both domestically and abroad, the 28-year-old netting 21 times in all competitions. Simeone's men were eliminated in the ​Champions League round of 16 by ​Juventus, whilst ​​Barça​ have comfortably seen off their challenge for the ​La Liga title.

Though he is one of their star performers, Simeone remained calm when discussing the prospect of the World Cup winner moving on. Speaking after ​Atleti's 1-1 league draw with Sevilla on Sunday, he ​stated: "

"[Griezmann] will be our second captain, we will give him affection. The club has worked hard for him to be with us and he has given us joy and enthusiasm. He wants to be here.

"We are a team that makes important players. A," Simeone finished.