​Chelsea manager Maurizio Sarri admits that Europa League victory would complete a remarkable turnaround in what has been a "difficult" first season in charge at Stamford Bridge.

Sarri watched on as his side laboured to a final day stalemate against Leicester at King Power Stadium, sealing a third placed finish ahead of bitter London rivals Tottenham. 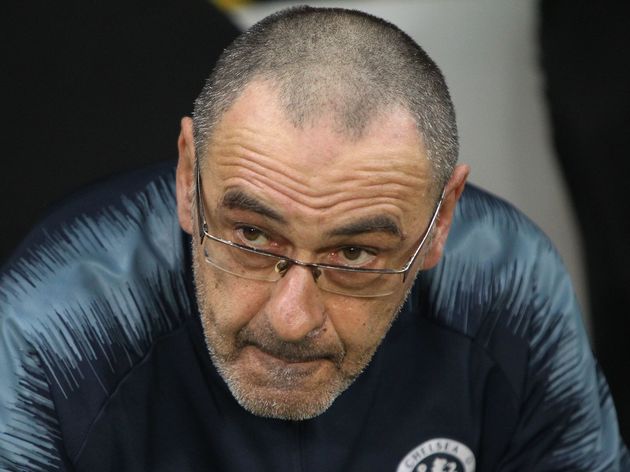 Speaking after the game, Sarri conceded that things had not been easy since arriving at the club, but was pleased with the accomplishments of his side.

“The season was very difficult for us but at the end we are happy. We were in trouble three months ago but we reacted very well," Sarri told the club’s official website.

“We have finished third, reached the target of the club to get back in the Champions League and we played a final against ​Manchester City in the League Cup after beating ​Liverpool and ​Tottenham, the two Champions League finalists.

“Now we have to play a very important match in the Europa League final. Right now the season is very good but hopefully it can become wonderful.”

Sunday was also potentially ​Eden Hazard’s final league appearance for Chelsea, with the Belgian heavily linked with a move to ​Real Madrid. He came off the bench after 69 minutes, in what could be his final ever appearance on English soil. 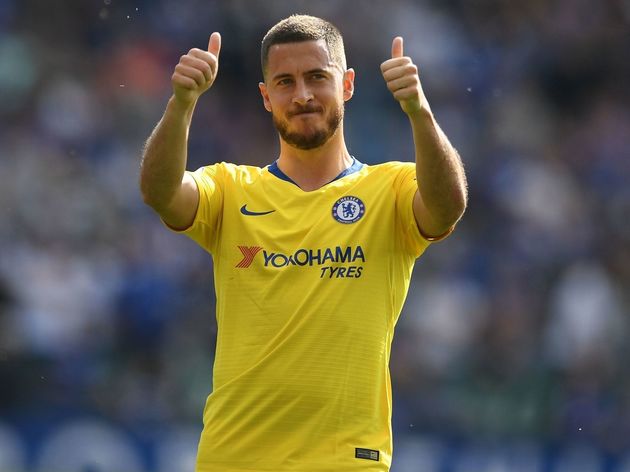 When asked about Hazard, Sarri claimed the club must respect and come to terms with whatever decision he makes about his future.

“Eden has played seven years in England and done very well," he added. "He has become one of the best players in the world but we have to respect him and his decision. I hope like every Chelsea fan that he will remain with us.”

Chelsea will travel 3,000 miles to Boston to play New England Revolution in a charity match on 16 May before making a 3,000 mile trip in the other direction - where they face ​Arsenal in Baku  to contest the Europa League final.