​Leicester manager Brendan Rodgers admits that he is "really encouraged" for next season after watching his side draw 0-0 with Chelsea on the final day of the season.

The Foxes finished off their Premier League with only their second goalless draw of the season, securing a ninth place finish - the exact same position they finished in last season. Speaking after the game, Rodgers reflected on his side’s result and looked ahead to the 2019/20 season. As quoted on the club’s official website, he said: “It was a good game, I thought we played well. I thought that both teams you could see were trying to win.”

“The players have been absolutely brilliant, these three months have been invaluable for me to assess the players and I am really encouraged going into next season.”

The Foxes played well in defence and attack, staying tight at the back and creating some good counter attacking chances. However, they couldn’t get the better of ​Chelsea – nor could the visitors get the better of them – as it ended all square at King Power Stadium. Rodgers continued by stating that many positives would be taken from the game, with promising building blocks already in place ahead of his first full season in charge.

“We managed to keep a clean sheet and like I said, [we] take a point so there's lots of positives from the game," he added.

“We've got some fantastic talents, top class players and like I say, we're looking to increase their level of the quality in our game and like I say, I'm very enthused about that. If we're able to have a good pre-season, we can hopefully start the season very strong.

“I think the players have been developing and developing right the way through the season so far and like I said, in my period now with them there's so much to be encouraged about.” 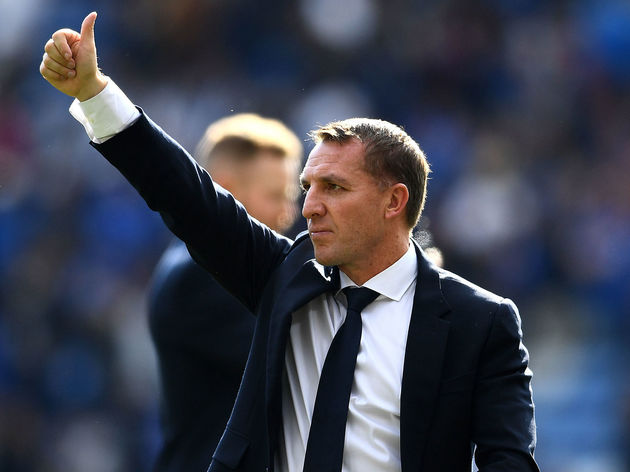 Their 52 points this season sees Leicester five points better off than last season, and eight points more than what they achieved during the 2016/17 campaign - which bodes well for the club as they look towards securing a Europa League spot next season.