​Tottenham and Everton are set to hold talks over a shock swap deal for Lucas Digne and Danny Rose with Spurs keen on the French full back.

Digne has had a fine debut season in the Premier League since joining the Toffees from Barcelona, with his performances not going unnoticed by Mauricio Pochettino who is eager to bolster his defensive options.

News of a proposed swap deal comes courtesy of the ​Daily Star, who claim that ​Everton will only entertain offers for the 25-year-old is fellow left back Danny Rose is involved in the conversation, with an additional fee also heading their direction.

With four goals and four assists from defence this year, Digne has impressed on Merseyside, making 34 league appearances for the eighth place Toffees.

While rumours of interest from ​Tottenham are likely to have some foundation to them, it would seem a something of a stretch to imagine they would be interested in parting with their £18m signing in favour of 28-year-old Rose who has struggled for consistency this term.

Furthermore, where a deal to be strictly cash, Digne's value has since doubled, thus Marco Silva's men could command a hefty fee for the player, who has also turned out for Roma and Paris Saint-Germain. 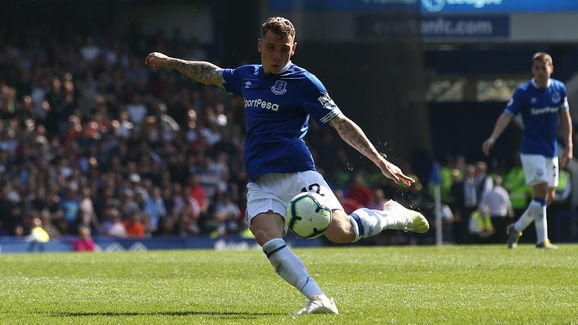 The same report claims that Everton had previously been interested in Rose, prior to signing Digne, and were believed to be willing to part with a colossal £40m to bring the Yorkshireman to Goodison Park.

Club favourite Leighton Baines has been consigned to a role on the bench all season, such has been the form of their French full back, although the Daily Star claim the 34-year-old could be handed ​Premier League