Chelsea Loan Players: How They Got on Away From Stamford Bridge During the 2018/19 Season

​Chelsea's loan policy has attracted plenty of criticism for its failure to produce first team players in recent years. However, with a transfer ban impending, the club could finally be forced to make use of some of its many, many, many loanees.

Here's how Chelsea's most prominent loan players have performed this season. 19-year-old right back James has excelled at Wigan, making 46 appearances in all competitions and being named the club's player of the season.

Equally strong in defence and attack, the youngster's brilliant form has attracted ​interest from Premier League clubs. However, with Cesar Azpilicueta looking past his best and Davide Zappacosta failing to impress since joining the Blues, Chelsea are believed to be considering bringing James into the first team squad for the 2019/20 season. 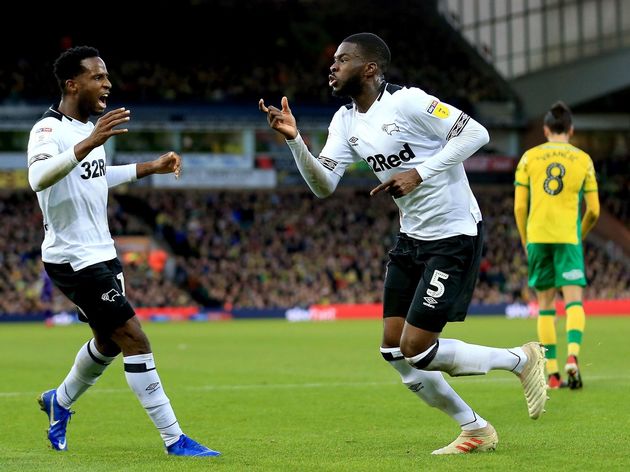 centre-back Tomori endured an embarrassing gaffe at Stamford Bridge in the League Cup but excelled in the Championship since, and was even named the Rams' player of the season.

Former Chelsea left-back Ashley Cole believes Tomori should be in Maurizio Sarri's first team squad, but with Kurt Zouma expected to return, the England youth international may be sent on loan again. At 21 years old, Tomori certainly has time on his side. Maurizio Sarri could well be left with Olivier Giroud as his only senior striker if Chelsea are unable to overturn their transfer ban, meaning Abraham may be needed at the Bridge next term. Although he impressed during a short loan spell at Borussia Dortmund last season, Batshuayi's 2018/19 has been far less productive.

The Belgium international started the season at Valencia, but struggled and was sent back to London after scoring just one goal in 15 La Liga appearances. Batshuayi has fared slightly better since joining Crystal Palace in January, but his five goals are unlikely to be enough to convince Sarri of a place in the squad next season. Following a disappointing spell at Stoke last season, Zouma has rediscovered his best form this term and is ​expected to be back at Stamford Bridge next season, despite the Toffees wanting to make his loan permanent.

The 24-year-old has featured 31 times in the ​Premier League, confining Pulisic was signed by Chelsea by Bakayoko was signed by Antonio Conte for Morata was signed for