West Bromwich Albion host Aston Villa in the West Midlands derby on Tuesday night​, as the two battle it out for a place in the Championship play-off final.

The Villans travel to the Hawthorns with the upper hand, having won 2-1 in the first leg on Saturday. They are looking to go one better than last season, having lost the Championship play-off final to Fulham at Wembley.

Meanwhile West Brom know that they have a job to do, and that they need to turn the tie around. The Baggies have only got the better of their Midlands rivals in one of their last six encounters at the Hawthorns, and know that they must win to keep their promotion hopes alive. 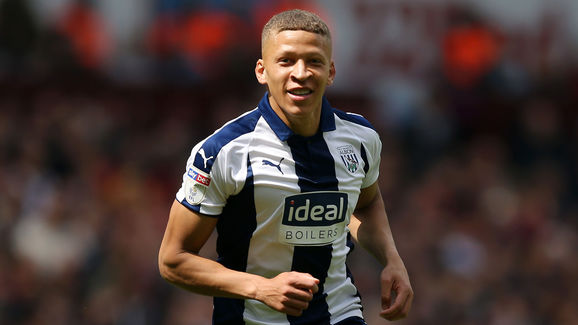 ​​West Brom face a huge blow for the second leg, with star striker ​Dwight Gayle suspended following his red card late on in the first leg. The ​Newcastle loanee had 24 goals in 41 appearances this season, but will now miss the semi-final and the final if the Baggies get there.

Hal Robson-Kanu is also suspended for the remainder of their play-off campaign, following his dismissal at ​Derby on the final day. Gareth Barry is also ruled out through injury, while Jake Livermore and James Morrison are doubts through their own injury problems.

Despite having a string of potential absentees for the first leg, ​Aston Villa don't seem to have any new injury concerns. James Chester and Orjan Nyland remain unavailable for selection, but otherwise manager Dean Smith has a full strength team for Tuesday. Tuesday's meeting will be the 171st edition of the West Midlands derby, in which Villa have the upper hand. They have triumphed 71 times as opposed to West Brom's 55 wins, while there have been a total of 37 draws between the two sides.

Having met just three days earlier, it's not hard to remember their last encounter. Gayle gave the Baggies the lead with his sweet first half strike at Villa Park, before two second half goals within four minutes from Conor Hourihane and Tammy Abraham gave Villa a 2-1 lead in the tie.

While West Brom have won one of their last six meetings at the Hawthorns, they are also unbeaten in their last seven against their rivals at home. Villa have not beaten Tuesday's hosts at their ground since September 2008, when they secured a 2-1 win in the ​Premier League. ​After going four games unbeaten, West Brom have now fallen to back to back defeats within the space of six days. They have kept just one clean sheet in their last nine games, which is a concern for Tuesday as they need to keep Aston Villa quiet at all costs.

After securing a record breaking tenth consecutive win with their 1-0 victory against ​Millwall, Aston Villa dropped five points in two games. Nevertheless they returned to winning ways on Saturday, and will be eager to finish off the job in the second leg. 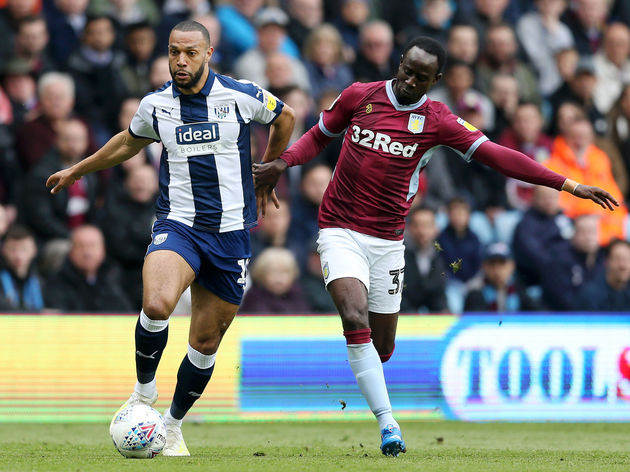 Tuesday's game is guaranteed to be another feisty affair, as the two rivals battle it out for a trip to Wembley. West Brom's recent home form against the Villans shows positives and negatives, while Villa's recent record at the Hawthorns shows the exact same results.

It's going to be a fierce battle at the Hawthorns, in a game where neither side will give up without a fight. However, it looks like it will be too great of an ask for West Brom, as Aston Villa look like they will triumph and progress to their second consecutive Championship play-off final.