"If I was Man City, I would go for Harry Maguire over De Ligt" 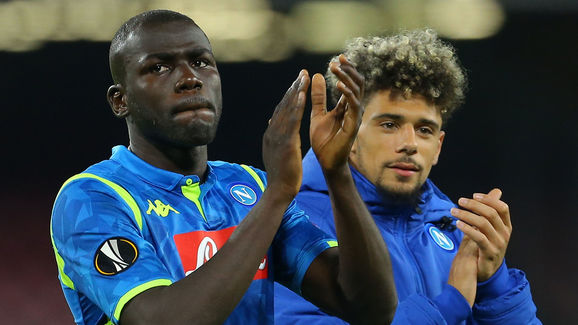