zil was dropped by manager Unai Emery earlier in the season, fuelling suggestions that the Spaniard was keen to move him

The German has famously split the opinion of fans and pundits alike, but recently told Sky Sports, as quoted by ​The Mirror: "I have two years left on my contract. I don’t know about after that but yes, absolutely [I will stay]." ​ 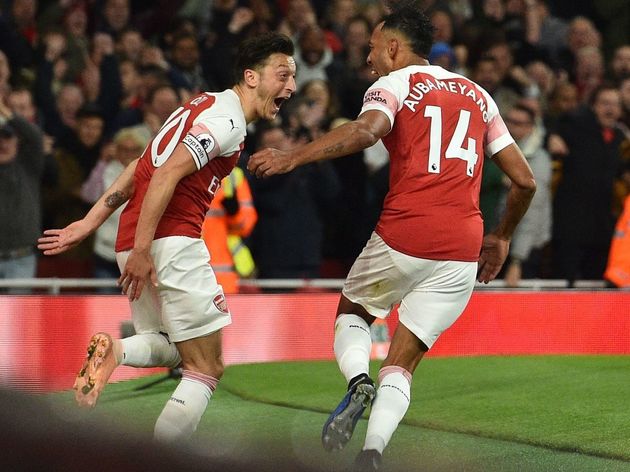