​Juventus have revealed their new home kit for the upcoming 2019/20 season, and the design has certainly divided the opinion of fans.

The black and white stripes which have been synonymous with the club since they took inspiration from Notts County in 1903 have been done away with, and supporters are not best pleased.

​​Despite the "Be The Stripes" tagline on their official ​Twitter unveiling, the shirt is now simply half white and half black, with a bright pink line down the middle to divide the two sections.

Pink was the colour of the club's first ever shirt, so adding a splash of the colour is a nod to ​Juventus' storied history.

The sleeves on the shirt continue this pattern of block colours, with one white sleeve and one black sleeve helping the colours on the front of the shirt stand out. 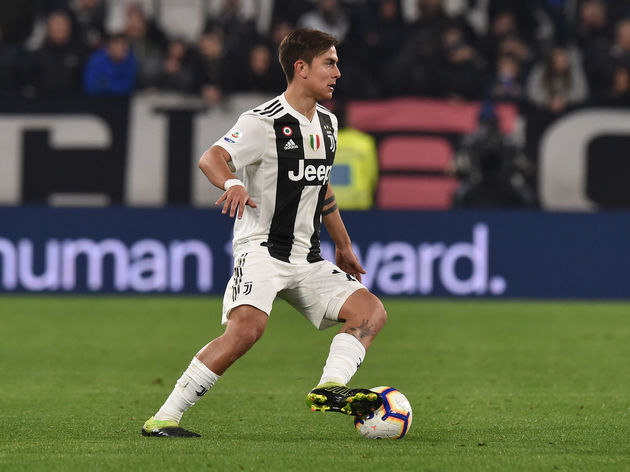