​Premier League duo Newcastle United and Watford are among a number of clubs to register an interest in Reims starlet Remi Oudin ahead of this summer's transfer window.

Oudin, 22, has enjoyed a fine season in Ligue 1, notching an impressive tally of ten goals - the same as Paris Saint-Germain's Angel Di Maria - as well as three assists to fire Reims into the top half of the table. 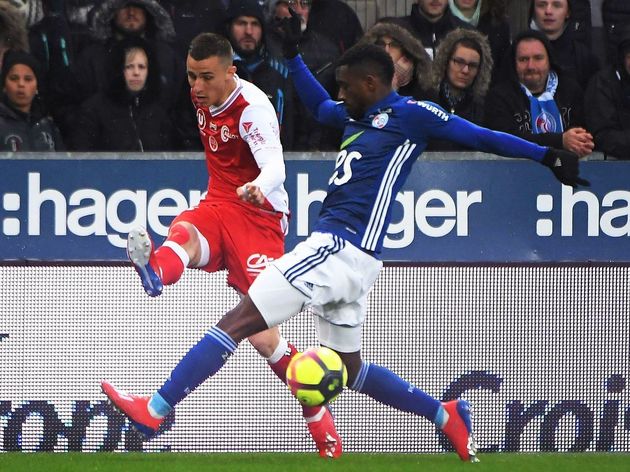 As a result, the Frenchman, who has been compared to former ​Manchester United and ​Arsenal star Robin van Persie, has caught the eye of sides north of the English Channel, according to ​L'Equipe.

Those sides monitoring the forward are ​Premier League duo ​Newcastle and ​Watford, who are said to have made their interest known to the Ligue 1 side with the summer transfer window just around the corner.

Oudin could be available for a very modest sum, with Reims setting the attacker's price-tag at between €14-15m, which roughly works out at around £12m, although the two English sides face competition from Fiorentina for his signature, as well as from Lille. 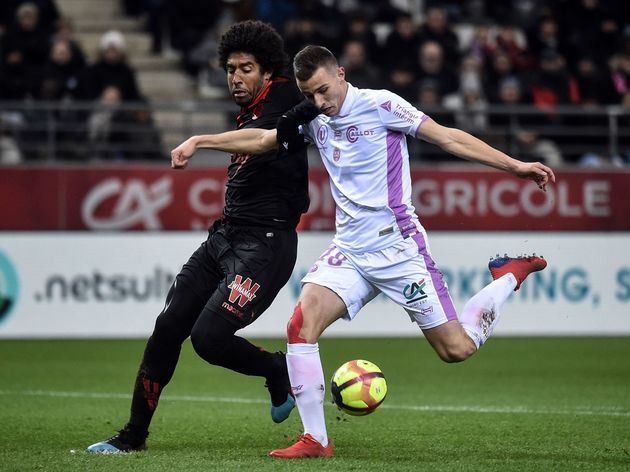 Watford's needs could be as a result of a European campaign next season, with the Hornets set to qualify for the Europa League if they beat Manchester City in the FA Cup final next weekend.

Newcastle are in need of more goals in the final third, having netted just 38 times in the Premier League this season, the fifth-lowest in the division - with only Brighton (34), Cardiff (34), Cardiff (32) and Huddersfield (21) scoring fewer.