Parker had originally been named caretaker boss when he took over from the sacked Claudio Ranieri in February, having earlier joined the coaching staff in the summer of 2018.

"I'm delighted to be appointed head coach of Fulham Football Club and I thank the chairman [Shahid Khan] for entrusting me with this responsibility, as well as the support and encouragement that both he and Tony Khan have provided me," Parker told the club's official website.

"The players, staff and fans have all been fantastic with me since I took temporary charge. We are now all focused on ending this campaign with a positive result on Sunday against Newcastle and look forward to preparations for the new season, which have already begun."

Khan himself said: "Scott was brave to accept a very difficult challenge in February when appointed as our caretaker manager. Since that time, day by day, whether in training or on matchday, we've undeniably become a better football club. 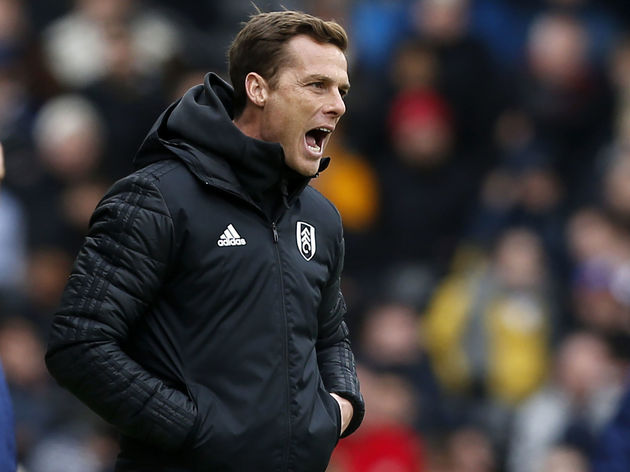 "Scott will now have another challenge to face, and that is to return Fulham to the Premier League. I fully believe Scott is more than up to the task. I appreciate that he's been clear for many years that his ultimate goal is to excel as a manager, and he will be given every opportunity to succeed at Fulham.

"I also have no doubt that he knows and loves this club every bit as much as our supporters, and that's an intangible that everyone can welcome."