Herrera is soon out of contract at United after failing to agree an extension and has been eligible to negotiate with overseas clubs since January. He has been heavily linked with French champions Paris Saint-Germain, although nothing has yet been confirmed. Speaking at his weekly press conference ahead of the final game of the season, Solskjaer ​said of Herrera:

Herrera, who was voted Sir Matt Busby Player of the Year in 2017, has been tipped to earn as much as £25m over the course of a three-year contract with PSG.

Fans will be disappointed to see the back of the 29-year-old, with his name formerly a common mention in supporter debates about who the next United captain should be. 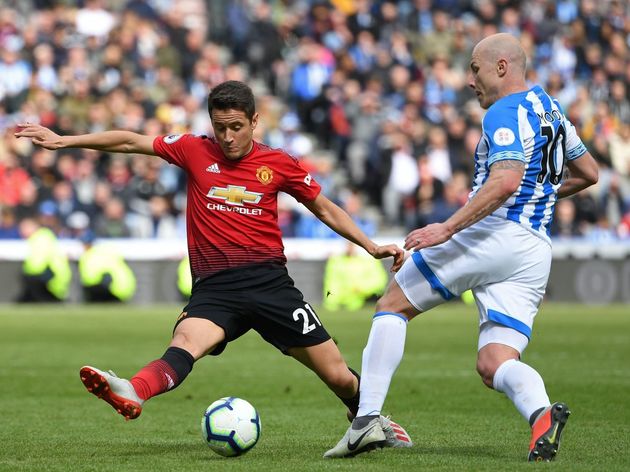 Whether he will be present to bid farewell on Sunday when United close the season at Old Trafford against Cardiff is unclear, with Solskjaer only able to confirm, "...he might play".

The United boss seemed more concerned with being able to give a fitting send-off to departing veteran Antonio Valencia, who is bringing his Old Trafford career to an end after ten years.

"He's not been fit, five or six months I've been here. 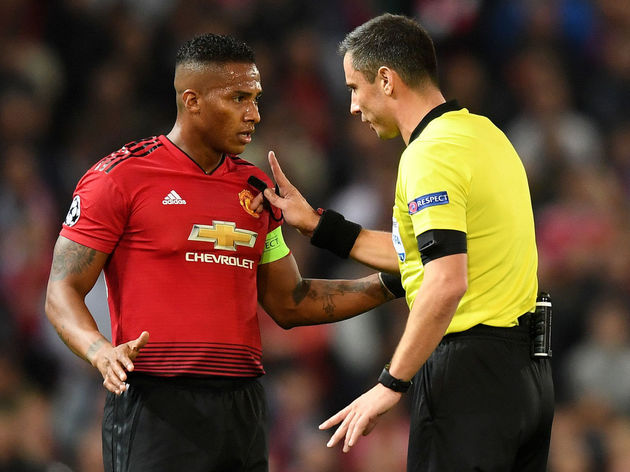 "But he feels that he could play a part, yes, and I would hope he gets through [training] today and tomorrow [Saturday] and we can give him a nice send-off.

Man Utd to 'explore' deal for £60m-rated Raphael VaraneMan Utd or Chelsea: Where would be better for Jules Kounde?Man Utd, Real Madrid & PSG to reignite interest in Lazio's Sergej Milinkovic-Savic