Premier League Fantasy Football: Who's Hot and Who's Not in Gameweek 38

​We're here at last. After enjoying nine months of blood, sweat and tears, the Premier League season draws to a close this weekend with it all to play for in the title race.

Reigning champions Manchester City travel to Brighton knowing victory will see them retain their crown, while rivals Liverpool host Wolves at Anfield, praying that Pep Guardiola's slip up and allow them to win their domestic league title since 1990.

It's all to play for on the field, but there's plenty at stake off it as well; particularly in the land of fantasy football. With pride, honour and friendships on the line, it's imperative that you get your selections right on the final day to potentially earn you the season ending bragging rights.

With that in mind, here's who's hot and who's not on the final day...

Alisson: There are only two goalkeepers who could possibly contest the who's hot category this week, and both are targeting title glory. Alisson has had a glorious first season at Anfield, helping marshal Liverpool to an impressive 20 clean sheets this season. His heroics may not be enough, though, with the Reds astonishingly second in the table on 94 points.

Ederson: His Brazilian teammate may have the upper hand in the battle to be number one for Selecao, but City's keeper may have the last laugh in the title race - if they beat Brighton at the Amex Stadium. Ederson also has 20 shutouts this season, and he'll be desperate to pick up the golden glove as well. 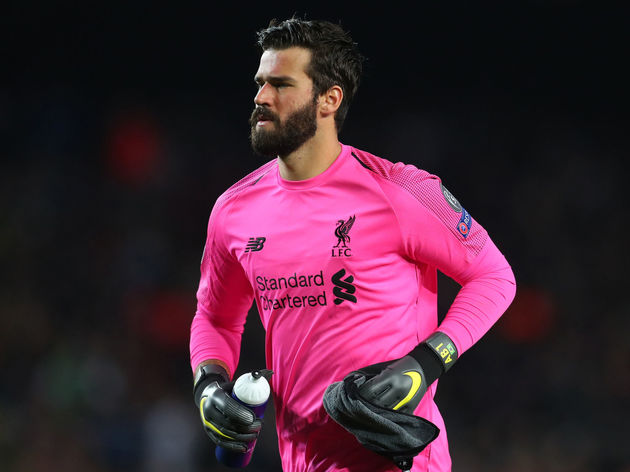 Neil Etheridge: Cardiff's relegation from the Premier League was confirmed last weekend after defeat to Crystal Palace, meaning they have little to play for on the final day. A trip to Manchester United awaits this weekend, and you get the feeling that Ole Gunnar Solskjaer's side will want to finish their desperately disappointing season on a high. Etheridge has been a standout performer this season, but a clean sheet looks unlikely this week.

Issa Diop: A horrendous dip in form for West Ham had seen the young Frenchman ousted from the team around a month ago, but Issa Diop is back in favour and back in-form. The £22m man has reformed his partnership in defence with fit again Fabian Balbuena, and steered the Hammers to back-to-back clean sheets against Tottenham and Southampton. That's earned him 16 points and at just £4.2m, he's a final day bargain ahead of a trip to FA Cup final bound Watford.

Lucas Digne: Lining up on the opposing flank will be Everton's in-form full-back Lucas Digne. The Spaniard has enjoyed a fruitful first campaign in English football, impressing on Merseyside since joining from Barcelona. Last week's 12 point haul followed 14 and eight point gameweeks in Everton's two previous fixtures, so he's very much a man who should be on your final day fantasy radar. 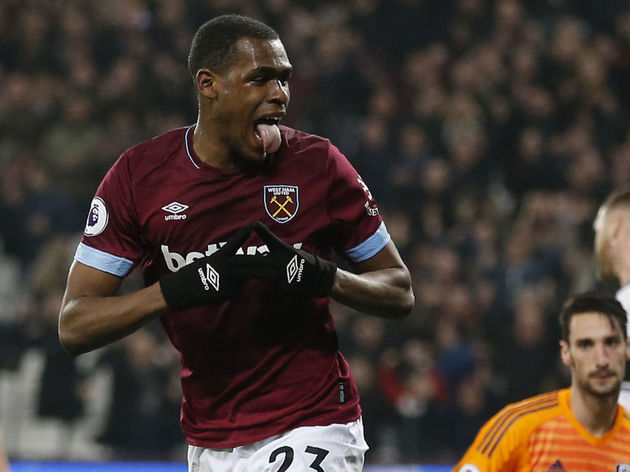 Willy Boly: Wolves' sensational first season back in the top flight has led Wanderers to the cusp of Europa League football, with Nuno Espirito Santo one of four contenders named on the Premier League Manager of the Season shortlist. They may have their bubble burst on the final day, though, with title chasing Liverpool sure to be pouring forward in search of goals. It may be time to ditch Boly and seek alternatives.

Ryan Fraser: Seven goals and 14 assists is a pretty cracking return for Ryan Fraser this season, with Bournemouth's swashbuckling counter-attacking style of play suiting the diminutive Scotsman just fine. He was electric earlier this season, had a slight lull but is now back in business with a goal and four assists in his last four outings. Hot property at £6.3m.

​Eden Hazard: It could be a Premier League farewell for Chelsea's magical number ten this Sunday, with Hazard rumoured to be on the cusp of joining Real Madrid. If the Belgian does leave, he'd have done so in some style after netting 16 goals this season, as well as supplying 15 assists. He loves turning on the style and with the pressure of qualifying for the Champions League now off, we could see a masterclass. ​Paul Pogba: Outside of the suspended Son Heung-min and the potentially injured Mohamed Salah, you won't find a more transferred out midfielder this week than Manchester United's Paul Pogba. Bizarre really, given they have Cardiff at home this weekend - which you'd have marked down on your calendars as an almost certain home win. Still, fantasy land knows best and the indications are that 13-goal Pogba has outstayed his welcome in your teams.

Wilfried Zaha: Hot property up front this week comes in the form of two talismanic striking figures, with the first plying his trade down at Selhurst Park. Granted it's not been his most sensational season in terms of performances, but Wilfried Zaha's ten goal return is actually his best ever Premier League tally. He's allegedly on the radar of Bundesliga giants ​Bayern Munich

Jamie Vardy: Hands up who thought Leicester's leading light had netted 18 Premier League goals this season? Well, that's exactly what Jamie Vardy has achieved this campaign, with a blistering run of goalscoring form coinciding with the arrival of Brendan Rodgers as boss. Ten goals in his last ten starts says it all, and don't be surprised if he throws himself a last day party at the King Power. 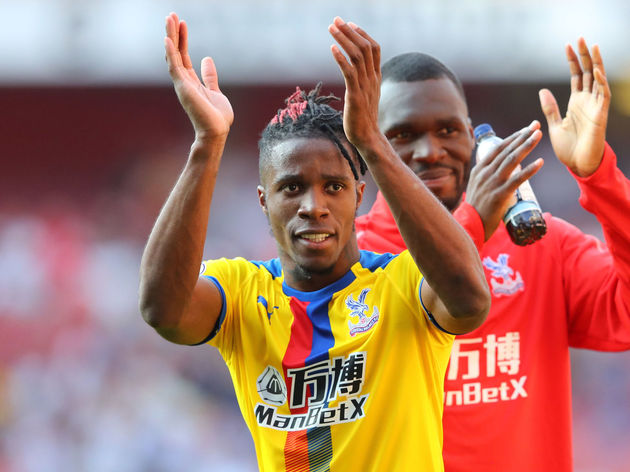 Raul Jimenez: Oof, when you're unpopular in fantasy land, you're really unpopular. That's exactly what Wolves striker Raul Jimenez is this week, with over 130,000 managers transferring out the Mexican hitman ahead of a daunting trip to Anfield. His 13-goal haul for the season clearly hasn't swayed many into thinking he can breach Liverpool's watertight defence, so it might be time to look at the aforementioned hot picks instead.