The Red Devils are expected to undergo a major overhaul this summer after a desperately disappointing domestic campaign culminated in failure to qualify for next season's Champions League. 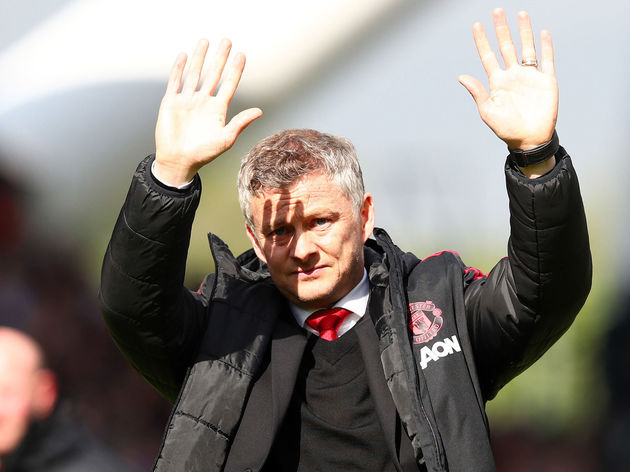 As a result, Solskjaer will look to revamp his squad ahead of the new season. However, the latest from the ​The Sun suggests that United will look to target developing younger players, rather than bringing in proven players for big money.

Such tactics would likely rule out moves for reported long-term targets ​Gareth Bale, Kalidou Koulibaly and even Harry Maguire, but an exception may be made in the case of Sporting CP midfielder Bruno Fernandes.

The 24-year-old was thought to be a top target for neighbourhood rivals Manchester City, as they seek a successor for defensive midfield anchor, Fernandinho. It's subsequently been claimed, though, that ​City are not pursuing a deal for the Portuguese star, paving the way for ​United to resurrect their interest.

Fernandes could cost upwards of €50m, but would fit the profile of player that Solskjaer and assistant Mike Phelan have reportedly agreed to bring in. Crucially, Portuguese outlet A Bola (via Sport Witness) claim United have significant interest in striking a deal.

He'd likely be worth the investment, too, with a sensational season in Portugal seeing the industrious midfielder net 31 goals in all competitions in just 50 games.

As well as signing a new central midfielder, Solskjaer is said to be targeting recruits at right-back, as well as on the right wing.

Incomings won't be the only concern for the Norwegian this summer, with a number of players expected to leave Old Trafford. Ander Herrera is poised to join Paris Saint-Germain on a free transfer, and Juan Mata is yet to come to terms on a new deal. Anthony Martial and ​Alexis Sanchez could also be big name casualties as United look to re-establish themselves as one of the driving forces in English football.