​Tottenham Hotspur left-back Danny Rose has revealed that witnessing Liverpool's turnaround against Barcelona inspired his side for their own comeback versus Ajax the following night.

Jurgen Klopp's side pulled off an unthinkable 4-0 victory at Anfield on Tuesday night, overturning Barça's seemingly unassailable 3-0 lead from the first leg. 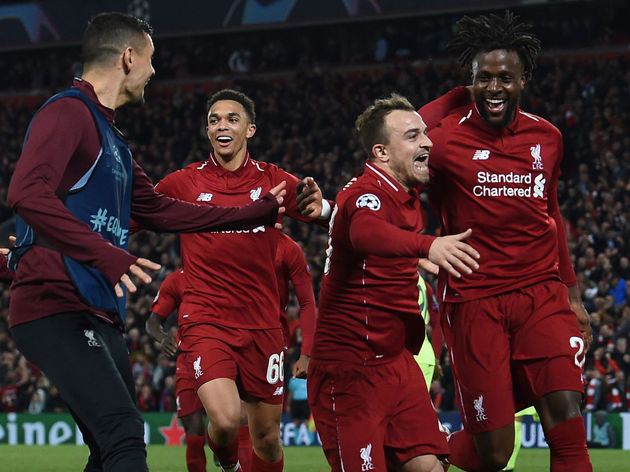 ​The Reds' comeback, which was touted as one of the greatest of all time, was arguably eclipsed just 24 hours later, as Spurs also fought back from 3-0 down to aggregate to pull level, winning 3-2 on the night to progress to the ​Champions League final on away goals.

After the game, Rose spoke of how his team used the previous night's heroics to inspire their own comeback, telling BT Sport (as quoted by football.london): "