Juventus marched to an eighth successive Serie A title this season, the fifth under Allegri. Yet their stranglehold on the Coppa Italia came to an end after a shock defeat to Atalanta in the quarter finals, while they were unable to get beyond the last eight in Europe, despite spending €100m on five-time Ballon d'Or recipient Cristiano Ronaldo. Juve have twice reached the Champions League final under Allegri's management, only to fall short on both occasions by losing to Barcelona and Real Madrid in 2015 and 2017 respectively.

According to a huge revelation from Italian publication La Stampa, Allegri and Juventus have agreed to part ways after speculation over a meeting on Wednesday, with chairman Andrea Agnelli, vice-chairman Pavel Nedved and sporting director Fabio Paratici all 'on site' that day.

Assuming the claims are true, it remains to be seen where Allegri might head next. His stock is certainly high, even without Champions League glory to his name, and La Stampa has named Paris Saint-Germain and Barcelona as possible destinations. He could even take a year off. 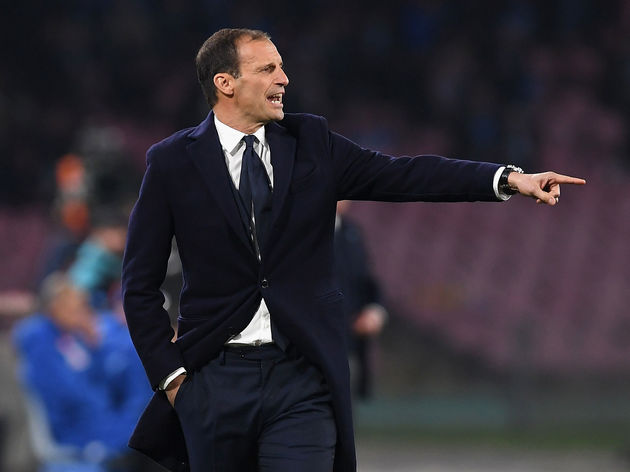 As for the future at Juventus, the report suggests former boss Antonio Conte, the man who kicked off the club's era of Serie A dominance with titles in 2011/12, 2012/13 and 2013/14 could make a sensational return. However, La Stampa notes a potential grudge from Agnelli over the nature of Conte's first exit to take over the Italian national team in 2014.

Another possible candidate that has been mentioned is Lazio's Simone Inzaghi, the younger brother of former Juve star Filippo.