​Reports in Italy claim that Tottenham are set to make an 'official offer' for Roma's Nicolo Zaniolo in the coming days as the club prepare for a summer of recruitment.

The Italian youngster has become a target for many European sides this summer since joining the club from Inter at the beginning of the season and producing some impressive displays in Serie A.

Tonight is the night. We believe. #UCL ⚪️ #COYS pic.twitter.com/vh67RESWT5

Italian publication ​Gazzetta dello Sport, via ​Sport Witness, claim that an unnamed 'radiomercato' (roughly translated to 'transfer window radio') have confirmed ​Tottenham's interest in the player. They also 'ensure' that Daniel Levy and the Spurs hierarchy 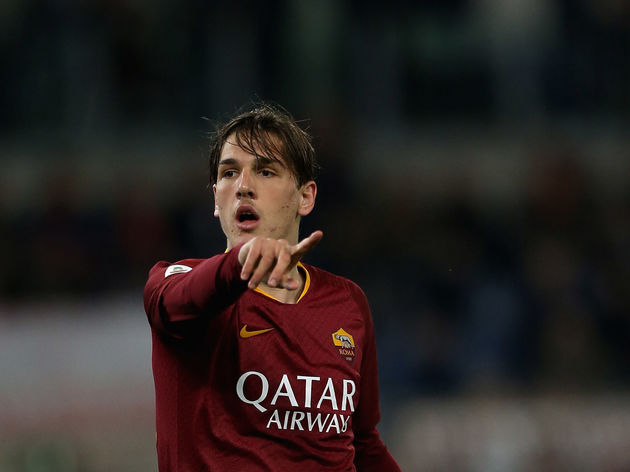