Valencia's hotly anticipated Europa League semi-final clash with Arsenal did not disappoint on Thursday night, as the two sides played out a six goal thriller at Mestalla.

Pierre-Emerick Aubameyang's hat-trick may have sent the Gunners through to the showpiece in Baku later this month, but both the game itself and the build up to it was quite the experience for the home support. And KIA played a huge part in making it so memorable.

ou could watch epic cup runs with some friends to feel that way, or even make sure your lucky shirt is ready to go to feel empowered going into such a big game, the Fan Challenge gave two lucky Valencia supporters a superb alternative. How? Well, how does meeting a club legend who would personally psyche you up in preparation for a Europa League semi-final clash sound?

But when it came time to chow down, the stopper turned the tables and challenged the pair on their knowledge of their beloved club. 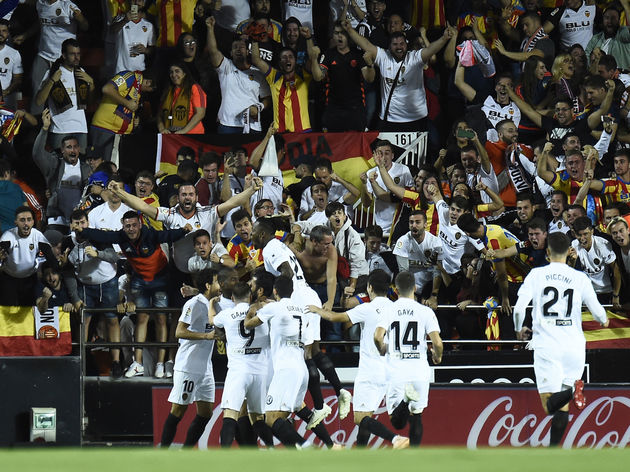 Javi and Joni were the fortunate pair on this occasion, and their day with Canizares is just another example of one of the ways KIA is empowering and connecting fans, clubs and players through the Europa League this season.