Racially abusive comments posted online about Kelechi Iheanacho will be included in a dossier​ sent by the Professional Footballers' Association to social media companies this month.

The Leicester City striker was victimised following a late miss against Manchester City in the Premier League on Monday night, the Citizens escaping with a crucial 1-0 victory in the title race.

In the wake of Iheanacho's miss and Leicester's defeat, many abusive posts were allowed to stay up for over 12 hours, with the PFA set to raise the issue during an upcoming meeting with representatives from different websites. The protest received significant backing from across the globe, with ​Chelsea winger Eden Hazard, ​Tottenham Hotspur midfielder Dele Alli and ​Manchester United forward Marcus Rashford amongst those to show their support. 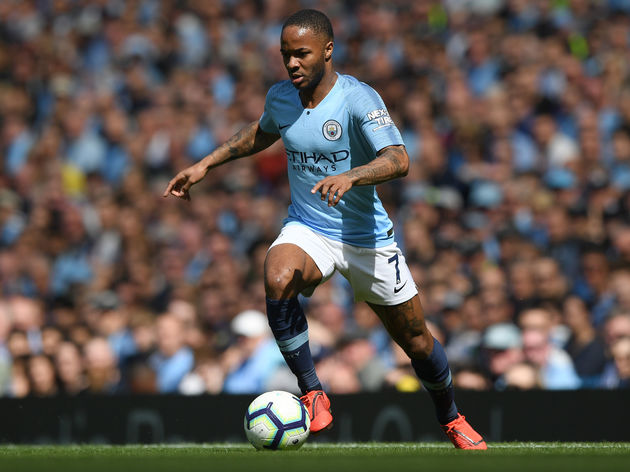 Raheem Sterling has spent much of this term condemning and raising awareness about the continued presence of racism in football, helping to shed greater light on the problem.

Fellow England international Danny Rose has also been outspoken on the topic, revealing that he ​can't wait to end his career because of the level of abuse received from the stands and online.