Fulham: Appointing Scott Parker Is Key Ingredient to Success Ahead of Promotion Push

It's not often that a side gets relegated with five games to play and can end the season feeling optimistic.

But a recent resurgence in west London has seen the mood around Fulham switch since the sacking of Claudio Ranieri, under the guidance and watchful gaze of caretaker boss Scott Parker.

A pitiful 4-1 defeat away at Watford confirmed the club's inevitable relegation to the Championship at the beginning of April, but since then the Cottagers have been on an excellent run and their fans will be hoping that it is a sign of things to come as they seek to make an immediate return to the top flight.

The defeat at Vicarage Road was followed by three wins and three clean sheets on the spin, a run which will surely lead to Parker securing the role on a full-time basis.

A 1-0 loss against Wolverhampton Wanderers

The key question is, of course, will they be able to maintain that level of form over the course of next season.If they are to do that then they will need to keep their most important players at the club.

There is no doubting the identity of one man they must strive to keep this summer; Aleksandar Mitrovic

The problem they will have is convincing him to stay at Craven Cottage. 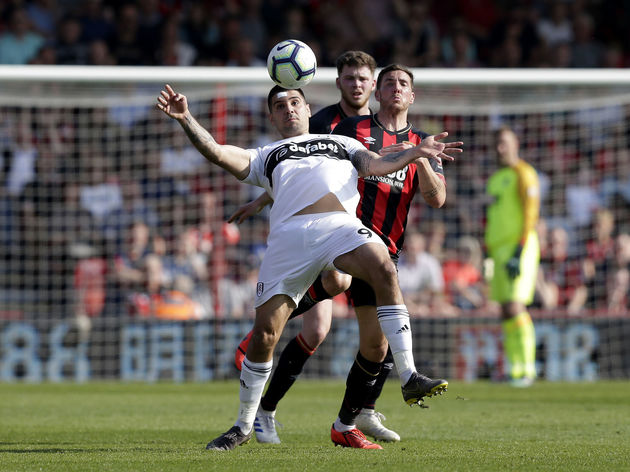 Both players looked like leaving after being left out by Ranieri and previous boss Slavisa Jokanovic but Parker has got them back into the fold and, with the pair being so important in getting Fulham promoted last season, he will be hopeful of building the team around them again in the Championship.

If the former England international does get the manager's job permanently he will also be tasked with getting rid of some members of their bloated squad. On-loan Andre Schurrle will surely be first out the door with his two-year loan deal set to be terminated at the end of the campaign; the German World Cup winner already revealing he does not want to play in the second division next season.

Parker would be well advised to sell high-earning central midfielders Jean Michael Seri and Andre-Frank Anguissa to clear space on the wage bill and generate some funds for him to spend in the transfer market.

While new players are important and inevitable, owner Shahid Khan signed 15 players for the club during the course of their one season back in the top flight and he must make sure they do not have such a massive turnover again this summer.

With that in mind, Parker should be allowed the opportunity to work with the majority of the players he currently has at his disposal. 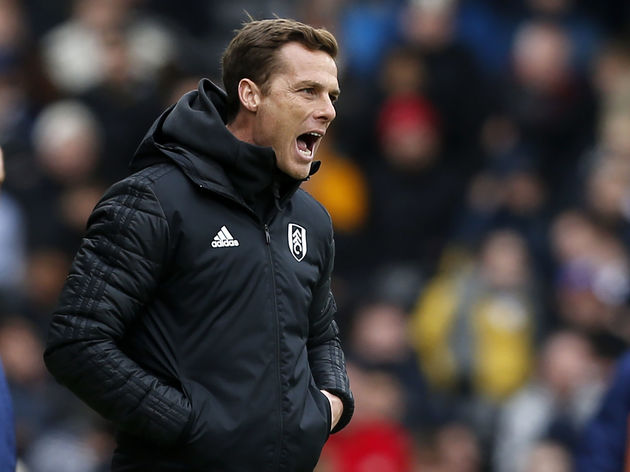 If he is able to retain the likes Mitrovic, Cairney, Sessegnon, Alfie Mawson and Joe Bryan, then there is the nucleus of a side who can compete at the top end of the Championship.

The 38-year-old has shown in recent weeks what he is able to do with these players and he deserves the opportunity to try and get them straight back to the Premier League.If they go in a different direction, things could take a dramatic turn for the worst.