The Premier League have confirmed the four managers who have been nominated for the Manager of the Season award, with Pep Guardiola set to battle against Jurgen Klopp, Nuno Espirito Santo and Mauricio Pochettino.

The award is decided by a combination of fan votes and the opinions of an exclusive panel of experts, so all four candidates have a real chance of taking home the award. The shortlist was revealed on the ​Premier League's ​official website, ​adding that the winner will be revealed at the League Manager Association awards on Tuesday. 14 May.

Guardiola will be keen to win the award for the second season in a row and will certainly be a leading candidate, having led ​Manchester City to within touching distance of retaining the league title.

If the Citizens do take home the crown, Guardiola would join Sir Alex Ferguson and Jose Mourinho as the only managers to ever win back-to-back Premier League titles. 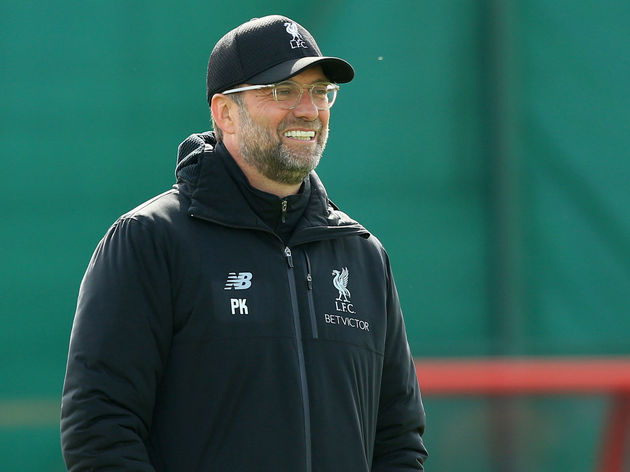 However, just as he has done all season, he will be up against Klopp, whose ​Liverpool side are still in with a shout of lifting the title as long as results go their way. The Reds have lost just one match all season, and would certainly be worthy winners of the league this season.

Next up on the shortlist is Pochettino, who looks to have secured another season of ​Champions League football for ​Tottenham Hotspur.

After not signing any new players last summer, Pochettino has worked with his group of players to guide them to the top four, all while dealing with the distraction of the development of the new Tottenham Hotspur Stadium. 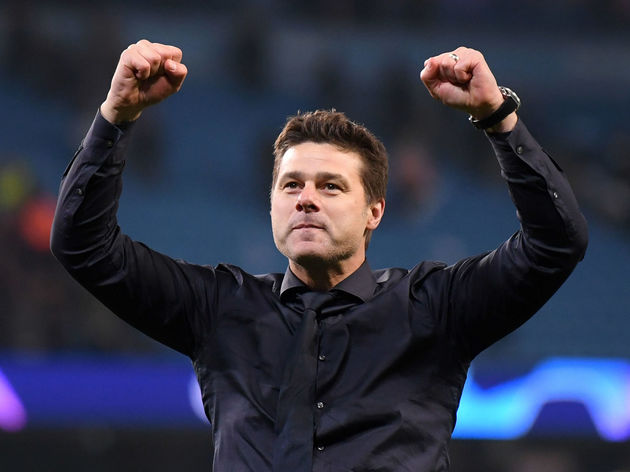 Finally, Nuno will be a popular option for many fans, having helped transform ​Wolverhampton Wanderers into genuine threats in the Premier League. Their seventh-placed finish this year could be enough to earn Europa League football, and their tally of 57 points is the highest ever amassed by a newly promoted side.

No manager has retained the Manager of the Season award since ​Manchester United legend Sir Alex Ferguson did so in 2009, which was the ninth of his 11 awards.