Martial was left out of the United squad for the poor 1-1 draw against an already relegated Huddersfield on Sunday, with the result mathematically confirming the club has failed to qualify for the Champions League next season. 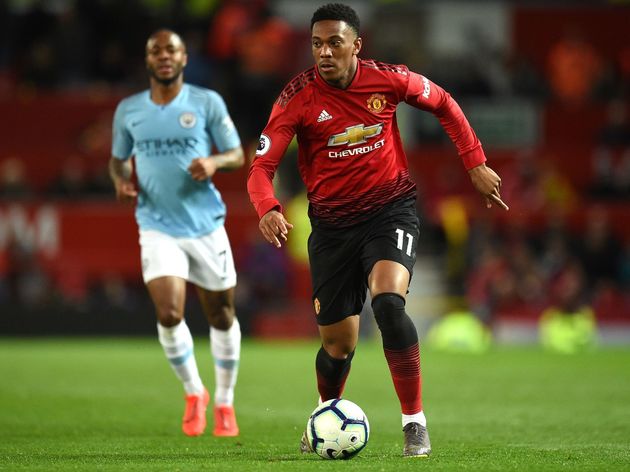 A report from The Times explains that Solskjaer was 'unhappy' with Martial as a result of a viral video taken during the warm up ahead of the recent draw against Chelsea, showing the player standing still with his foot on the ball as others went through pre-match drills.

Martial had been named on the bench for that game, but the report notes that Solskjaer is 'dismayed' by the player's attitude, is 'running out of patience' and 'doesn't believe that Martial has been giving his all', either in training or in certain games.

Martial working hard in the warm up pic.twitter.com/8H9k6MlDDt

According to the Daily Mail, the warm up video was a particular source of annoyance to Solskjaer because he had already granted Martial personal leave to return to France for a few days after the game. That the boss should be unhappy with such a display is hardly surprising.

The same report notes that Solskjaer and assistant manager Mike Phelan have been 'increasingly exasperated' by Martial's attitude ever since he signed a bumper new long-term contract in January that will run until the summer of 2024. It is perhaps also evidence that ex-manager Jose Mourinho's misgivings about Martial may not have been misplaced.

There is a similar story about Martial's poor attitude in The Sun, whose claim is that Solskjaer is 'ready to boot' the former Monaco starlet out of the club over his displays in training. 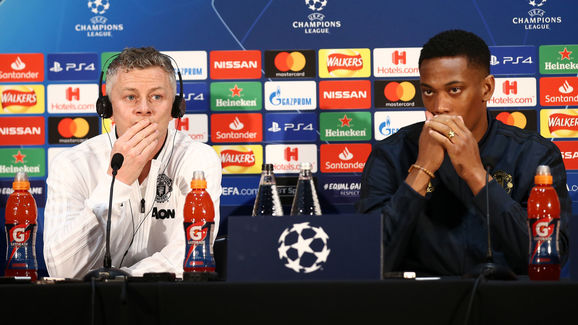 In light of the wave of criticism, the company that represents Martial have defended their client, comparing his record at United to that of three modern club legends at a similar age.

Usfa Management posted a graphic on Instagram that highlighted the number of goals Martial has scored for United in his first four seasons at the club (48), alongside Ryan Giggs (39), David Beckham (40) and Cristiano Ronaldo (50), and in fewer appearances.

"Criticism is easy, the truth is on the ground," reads the image caption.

The numbers alone appear to show that Martial is better than three former superstars were early in their career. But it is information produced without context as Martial is not an orthodox wide midfielder in the same way that Giggs, Beckham and Ronaldo were.

It also speaks of nothing as to importance of those goals or general performances and is indicative of the way number of goals have largely taken over the way that all attacking players are judged.