​Former Chelsea manager Antonio Conte has said that there is a 60% chance that he will be working in Serie A next season.

The 49-year-old has been out of work since being sacked by Chelsea in July 2018, having spent two seasons in west London. 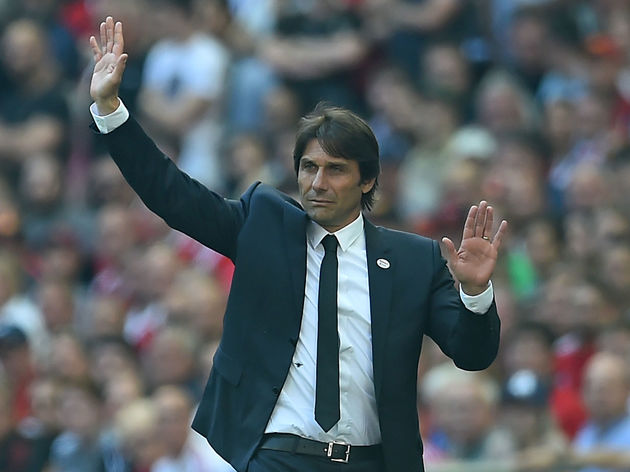 Conte has been linked with ​Milan, ​Inter, Roma, as well as a return to former club ​Juventus, and he has revealed that he will most likely be managing in Italy next season.

Conte won the Premier League title in his first season at Chelsea and won the FA Cup in his last match in charge of the Blues. However, he was sacked at the end of his second season in West London after Chelsea finished fifth in the league, failing to qualify for the Champions League.

He was replaced by fellow Italian Maurizio Sarri who has secured Champions League football and guided Chelsea to the Europa League semi-finals this season. Prior to his spell in England, Conte won three successive Serie A titles with Juventus, after spending 13 years with I Bianconeri as a player. He left the Old Lady to become Italy manager, managing Gli Azzurri for two years before resigning because he