​Chelsea winger Eden Hazard has revealed that his vote for this season's PFA Player of the Year went to Sergio Aguero of Manchester City, due to his 'consistency' in the Premier League over the past eight years.

Both Hazard and Aguero were on the shortlist for the award this season, along with Bernardo Silva, Raheem Sterling, Sadio Mane and eventual winner Virgil van Dijk. 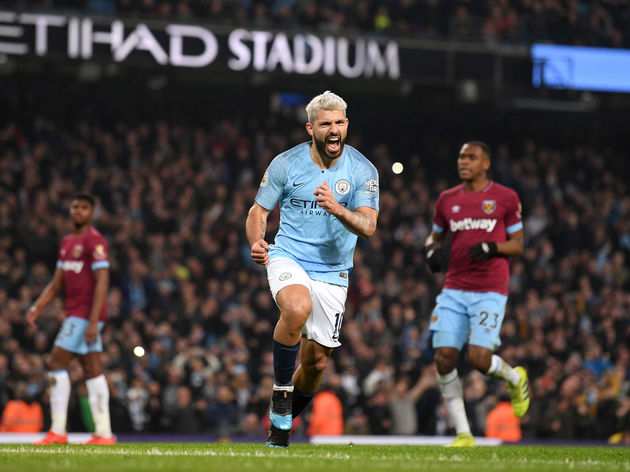 While Sterling and Van Dijk were the two front-runners for the award - due to their form and part in what's been an exhilarating title race between the two clubs - ​Hazard admitted in ​Chelsea's programme notes prior to the 3-0 victory over Watford that his vote went to ​Aguero.

Eden Hazard reveals in the matchday programme that he voted for ... Sergio Agüero as his PFA Player of the Year. Because of consistency over the last 8 seasons. Name drops Sadio Mané too. #cfc #mcfc pic.twitter.com/kTryfGIgqb